Just a bit of good news for the late night lurkers of this blog . . . SIRI IS BACK IN THE ONLINE PR0N GAME!!! And that's interesting NOT in terms of flesh trade news but because she has been podcasting and talking about her adult industry life in a manner that's far more insightful and captivating than any other "star" within the often nasty world of "adult" Internets video.

In the world of local politics, we would be remiss if we didn't acknowledge these power moves that dominate the week . . . 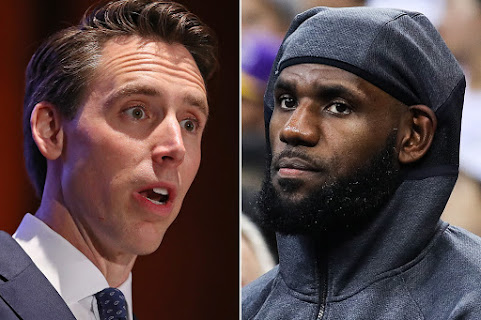 There's no getting around it . . . The Missouri Senator was on the side of people who love liberty, freedom and the fight against tyranny whilst the NBA star was seeminlgy simply trying to protect the interest of a corporation desperate to garner global revenue at the price of any future credibility when speaking out about injustice.

The 4th District politicos have more in common than either one of them would like to admit and this week they helped to push $80-MILLION worth of KCMO taxpayer financing bond help for LUXURY HOTEL TOWERS ON THE PLAZA. A story about election promises broken and a slap in the face for taxpayers that OUR BLOG COMMUNITY BROKE FIRST!!! 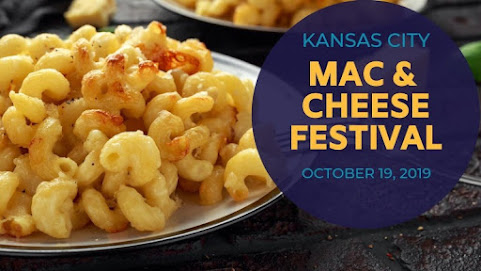 This is insane . . . I've talked like half a dozen people who plan to go to this thing tomorrow and this cheesy festival might be THE LOW-KEY EVENT LOCAL FOODIE PROMO WIN OF OCTOBER IN KANSAS CITY!!

It certainly seems like a great time for all of the locals who don't mind upping the dosage on their anti-cholesterol meds. 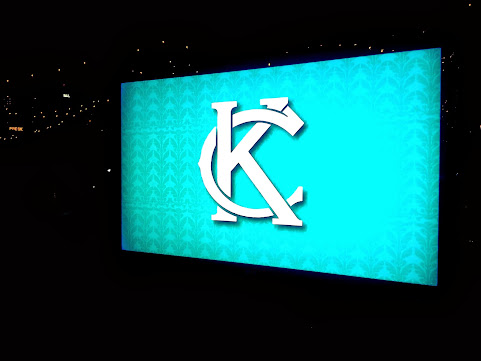 This list has been compiled according to scientific TKC polling and market research data and it's a weekly comprehensive guide to local powerful people, trends and our times.
Posted by Tony at 10/18/2019 11:02:00 PM

notice a hell of a lot of sirens out there tonight. Police activity all over KC this evening. The town is hot!

The chicken who survived in the cabinets of the abandoned house deserves at least an honorable mention.

The koloreds will show up in droves and ruin it, they love Mac and cheese almost as much as chicken, there will be arguments and maybe some shootings over how to make the proper hoodrat Mac and cheese...... I guarantee it.

People got on Lebron when he said some dumb things from the heart about BLM. Seems kind of unfair to criticize him for not taking a public stand on the issue.

He plays basketball we are not required to know what his theoretical tax policies would be.

If the organizers would combine the Mac and Cheese Festival with the Jazz Festival, they might actually turn a profit.

Enjoy the sounds of automatic gunfire and sirens from your luxury Country Club Plaza patio while entertaining guests and friends.

When a Mac and Cheese festival makes the list of "power players" you know you're in the big town!
Mooooooo!