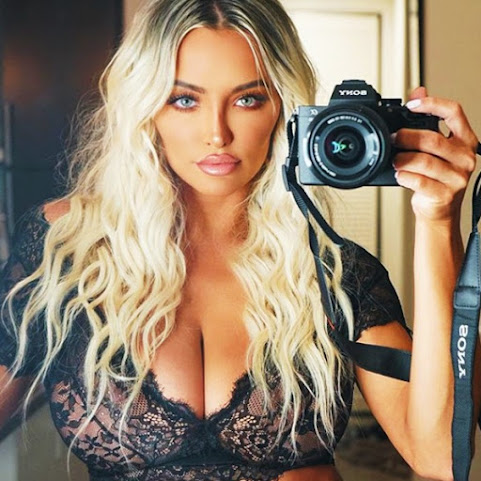 Hottie Lindsey warms our heart and inspires us to take far more than a handful of consideration for pop culture tonight . . .


Is KC getting lapped? Kansas City scores No. 13 among Top 25 Midwestern cities

Kansas City is maintaining a spot firmly in the middle of the pack among the top 25 Midwestern startup cities - in large part thanks to a $100-plus million growth equity investment in PayIt earlier this year, according to a new ranking by M25.

Snoop Stands Up To Critics


Snoop Dogg reacts to KU backlash: 'When you pay for Snoop Dogg, you gon' get Snoop Dogg'

LAWRENCE, Kan. - Rapper Snoop Dogg is reacting to backlash over his performance last week at KU's Late Night in the Phog. Snoop took the stage last Friday at Allen Fieldhouse in a performance featuring pole dancers, a money gun and profanity. This prompted an apology from the KU's Athletics Director Jeff Long.

KANSAS CITY, Mo. - Providing for the needs of a variety of wild animals and caring for tens of thousands of visitors each year comes at a cost to the Kansas City Zoo. Along with caring for exotic animals, the zoo's conservation program sends zookeepers around the world to help save species in need of help.

RIVERSIDE, MO (KCTV) -- This time of year the only thing more popular than Halloween decorations is Chiefs football. A Riverside man found a way to incorporate both into his front yard. Jeff Parson's front lawn is a landmark for Chiefs fans and anyone who loves a good scare.

OVERLAND PARK, Kan. - According to Harvesters, one in six children are food insecure. The greatest number of them in the Kansas City metro area live in Wyandotte County, Kansas. Recently, a friendly competition aimed to help put food on their plates.

Planet Comicon Kansas City will return to Bartle Hall for its 21st annual event on March 20 - 22. The event announced their first confirmed celebrity guest, Monty Python comedy legend John Cleese. Cleese is known for his roles in Monty Python , Fawlty Towers, and He will attend Plant Comicon on Friday, March 20 and Saturday, March 21.

IN THE UPPER 60'S, LOW 70'S. WE WILL GRADUALLY COOL THROUGH THE 60'S AND CLEAR SKY, SOUTH WINDS WILL CONTINUE. CLOSE BY TOMORROW MORNING, WE WILL BOTTOM OUT IN THE LOWER 50'S. WE HAVE BEE SEEING LOW 50'S AND TOMORROW, PART OF THE REASON WHY WILL WE -- WHY WILL WE -- WHY WE WILL BE A LITTLE WARMER.

Tony, where the FUCK is your Stalder post!? Remember you are PAID to do it, like a whore. Stop jerking off for 5 minutes and get it done! It's time to dance, monkey!

When Lindsey shoots selfies of her cleavage she has to use the wide-angle lens!!!