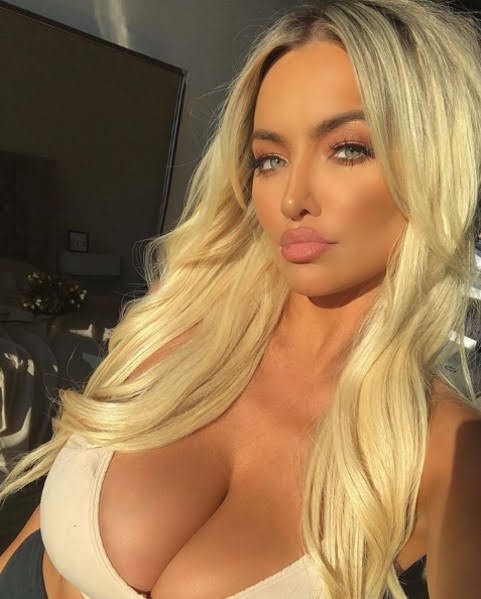 SunUK: FRIGHTFULLY BOLD Bonkers Halloween-themed glitter boobs are back for those not afraid to flash the flesh this spooky season

MetroUK: Get yourself Vans with boobs and nipples for Breast Cancer Awareness Month

KANSAS CITY, Mo. -- A few years after starting a successful donut shop, Donutology owner Andrew Cameron hit a proverbial wall when his father died, setting off a torrent of grief and anxiety. That's when he started talking to people about their own happiness, particularly through the medium of food in order to help himself heal.

KANSAS CITY, Mo. (AP) - 360 Vodka is proud to introduce the ultimate flavor to honor its Kansas City roots. Spicy and sweet, tangy and true, 360 KC Barbeque Flavored Vodka celebrates the barbeque taste and tradition that represent the heart and soul of this great city.

KANSAS CITY, Mo. - Five projects under construction right now are bringing big changes to the North Plaza neighborhood of Kansas City, Missouri. Neighborhood leaders are cautiously optimistic about the developments, which range from an office building to townhomes.

A larger than life mural of Kansas City Chiefs quarterback and reigning NFL MVP Patrick Mahomes now adorns on the south wall of the Westport Ale House. Phil Shafer, the artist better known as "SikeStyle," said he just needs one thing to make his mural 100% complete.


British boy fighting cancer back in KC for more tests

KMBC 9'S ALAN SHOPE EXPLAINS WHY. IT MAKES ME SEEM LIKE I'M PART OF A BIG, BIG FAMILY. ALAN: FOLKS IN KANSAS CITY AT KCI SHOWING YOUNG ALEX GOODWIN HE IS. [CHEERING] OH, GOD BLESS. GOD BLESS. WE'VE GOT CONCERNS ABOUT SOME PATCHES ON ALEX'S LUNGS, SO THERE'S CONCERNS THERE MIGHT BE A RETURN OF THE CANCER.

Stifel Financial Corp. said Monday that it has closed on its acquisition of Kansas City-based George K. Baum & Co., an underwriter and financial adviser. St. Louis-based Stifel had announced in August it had agreed to buy certain assets of George K. Baum & Co., which structures, underwrites and markets taxable and tax-exempt municipal bonds.


Let's Argue: "The Chiefs did not deserve to beat the Lions"

Who cares about the cheaps I don’t.

^^and yet you do because you cared enough to comment moron. Nice try, now get your shinebox!!!!!!

In the NFL nobody deserves anything at all. You earn it.


NFL is for people who get free money no one earns anything it's for losers.

^^Says the loser who is here. I'll take the NFL thanks. Loser.

Looks like that Socialized medicine and healthcare is working so well for some kid who has to travel to Butt Fuck KC to stretch the suffering a few more months.

Hey, Chimpy, be nice or no bananas! What a silly monkey, being rude to humans lol

Trying to make a joke and then adding "lol"? You fail at life. Seriously, what a dipshit.

^^^^ you're no Lenny Bruce, dipshit. Not even close wildman.

Joke made, you're triggered. LOL

Oh Chimpy. You're an authority on bananas, not comedy! LOL