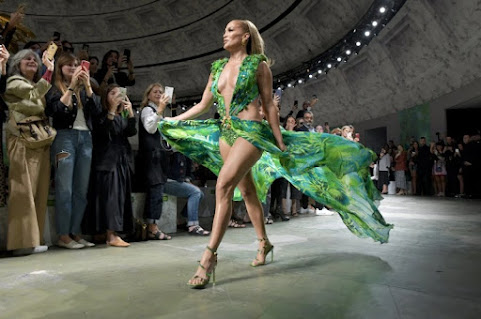 JLo and her enduring hotness inspires this peek and critique of pop culture to start #TBT. . .

MirrorUK: Older women more happy with their age and relationships than those in 20s

Closer to home, here's a look at some of the nicer but still important news links right now . . .


'Art alleys' to be new focus of October First Friday

KANSAS CITY, Mo. - The final First Friday event of the year will bring back art vendors but in a new setting, as organizers continue to consider the future of the event following a deadly shooting in August.


Man suspected in burglary jumps from 103rd Street bridge onto US 69, police say

AGO AT 10 THIRD AND 69 HIGHWAY. A MAN HOPPED OVER THE BRIDGE THEN JUMPED ONTO THE HIGHWAY. IT STARTED EARLIER AT AN APARTMENT COMPLEX AT 10 THIRD AND ANTIOCH. POLICE SAID THEY WERE RESPONDING TO AN AGGRAVATED BURGLARY. THE VICTIM WAS NOT INJURED AND WAS ABLE TO GIVE OFFICERS A GOOD DESCRIPTION OF THE MAN.


Truman Library Getting Even More Wild About Harry

Almost 20 years ago Truman Library officials unveiled a $22.5 million renovation with exhibits considered state-of-the-art. This summer they shuttered the museum and announced a $25 million upgrade. One reason: Harry Truman's story has become too big for the building.

KANSAS CITY, Kan. - Janice Witt and the team at the Reola Grant Center for Family Life Development have their hearts focused on helping General Motors workers on strike. Wednesday workers at the Fairfax Assembly plant in Kansas City, Kansas, have not received full pay. "I had 20 families in here yesterday.

OLATHE, Kan. -- Kim Woodward of Gardner is resident of Johnson County with disabilities. She relies on food pantries often to help her family. "It helps me as far as groceries," Woodward said. "I'm handicapped. I get food stamps, so it helps in my household too because it's in great need."

The Examiner took third place in the area of general excellence among mid-sized daily newspapers in the annual Better Newspaper Contest held by the Missouri Press Association.The awards, for work done in 2018, were presented Saturday at the MPA's annual conference in Kansas City.Examiner staff members also got individual honors:* Assistant sports editor Michael Smith got third place in the Best Sports News Story or Package for a story he did about Blue Springs High School football


Fall is here -- temperatures will struggle to reach the 60s

KANSAS CITY, THEY'RE SCATTERED LIGHT SHOWERS SOUTH OF INTERSTATE 70 GARNETT MOUND CITY BUTLER CLINTON COAL CAMP. JUST SLOWLY MOVING UP TO THE NORTH. WE MIGHT GET A FEW RAINDROPS AS FAR NORTH AS KANSAS CITY THIS MORNING THROUGH TEN O'CLOCK WHEN CALL IT A RAINY MORNING, BUT I WOULD CALL IT A CHILLY ONE. 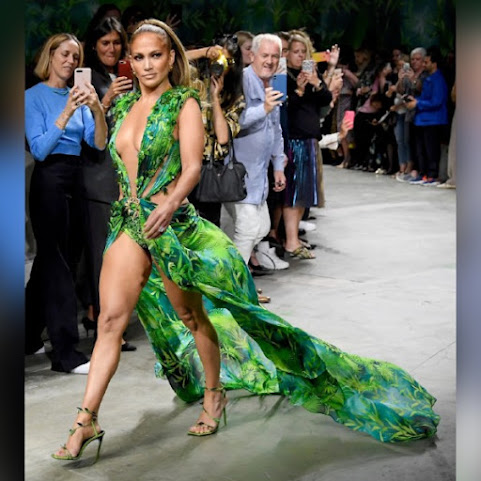 They need to just cancel first friday. Not worth it.


You've got to watch those food pantries. My special friend in Central Hyde Park has a big house and two cars, refuses to work and gets free food. Make sure you're not donating to the people who can afford to buy food.

Welcome Back to Flyover Country

Ah life in the incoherent crap hole of the Midwest isn't it inspiring?

J Lo is some nice pussy, for sure.

@9:06AM has never, ever been. Stay in Frogville loser!

Oh Chimpy. You must be so lonely in your cage. LOL

The Crossroads district will never be the same again. Now the plan is to put the artists(?) in the alleys with the trash dumpsters. How will I ever tell the difference of artists from the homeless beggars that hang out there every day? Who will be able to get the stench of urine and poop out of their classy shoes and the grease from restaurants in the air from fans pushing hot smelly greasy air on people?
Great plan crossroads.

Chimpy back with the hits! Good job Chimpy. We hadn't heard your favorite human word all week!

TOP PHOTO -- ON THE STROLL

At the #METOO rally, JLo strutted the runway and then auctioned lap dances for the Women's Empowerment Fund!!!