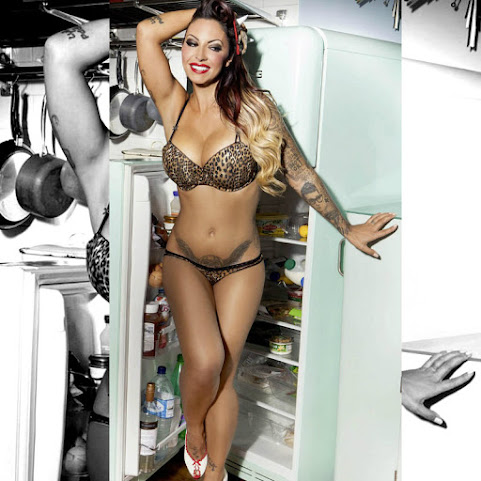 NBC: We may be closing in on the discovery of alien life. Are we prepared?

KANSAS CITY, Mo. - Crime continues to be a problem for Kansas City, Missouri. On Saturday, the Kansas City Police Department held its largest police-community event of the year, United Against Crime in its six patrol divisions. The goal is to increase the department's relationship with the community, and in turn reduce crime and increase trust in the department.


Pressure builds in Kansas for new vaping and tobacco laws

ST. LOUIS - Washington University in St. Louis will provide a free education to any student from Missouri or southern Illinois whose family income is under $75,000. Andrew Martin, the university's new chancellor, announced the program on Thursday during his inaugural address, the St. Louis Post-Dispatch reported.

OVERLAND PARK, Kan. - It was a sea of pink on Saturday as more than a thousand people did their part to raise breast cancer awareness. The More than Pink Walk raises money for research for the disease. It also honors survivors, like Allison Banikowski. "I was diagnosed in 2010," Banikowski explained.

Mud Pie Vegan Bakery & Coffee has baked up a unique niche on 39th Street, arguably the most eclectic street in Kansas City.


Police K9s from across the KC metro compete


The artist behind 'Lest We Forget', a Holocaust photo exhibit at the Liberty Memorial in Kansas City

Kansas City, MO - The photo exhibition Lest We Forget is currently on display at the Liberty Memorial. The art installation is a series of large-format photos of Holocaust survivors, including seven survivors who live in the Kansas City Metro.


Haven't we been through this before with the KCPD? Lets start cracking the whip instead of talking. This crap has gone far enough and I'm sick of everyone acting like a big puss. Start standing up to the criminals it's obvious talking and getting to know each other is NOT WORKING. This trust thing is BS just another way to cry racism. KNOCK THIS SHIT OFF SICK OF IT.

Wow, cool! That table full of old books and those elderly cops are going to fix the crime.

Stalin had a great idea. After WWII every German male over the age of 14 would be shot in the back of the head. It would prevent another generation of war starters. The only reason Germany did not re-arm and start WWIII in the 1950's is because we had nukes, they didnt. Read the history of Germany. The Germanic tribes of people caused many wars in Europe over many centuries. I am proud my Father shot dead 10 German soldiers with his General Motors built .45 cal "grease gun". Hope those soldiers burning in hell remember my Dad's face!

5,000 people showed up tonight for WaterFire on Brush Creek and no one got shot!!

Unless 30+ bangers showed up at the "community outreach" event and turned in their dozens of guns, it didn't amount to squat.
Let another comment pointed out, when will KCMO ever get serious, honestly define the violence and homicide problem, and have the guts to do something about it?
Willful ignorance.

Jodie likes to surprise me with her icebox!!!