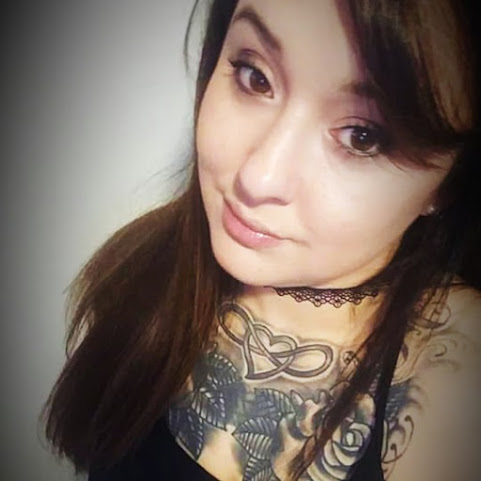 In real life, even for the bad theater of reality TV, it's important to treat people, especially women, decently and with care.

In a recent reality show clip, the "Bar Rescue" crew yell at a glassy-eyed worker caught drinking on the job. About a month after the first trailer for show aired the young woman died.

It's fair to say that the on camera yelling might have been a "tough love" intervention, but our readers also point out that there wasn't much followup or concern for the young lady's well-being.

Recently, the death of Kansas City metro bartender Stephanie Razo has sparked a great deal of regret among a community of customers and her friends.

More important than anything, we share this comment on the topic because it offers a glimpse at the REAL LIFE RISKS of alcohol and the bar game as many of her friends believe the circumstances surrounding the life of a local bartender played a part in her tragic demise.

I'm pretty bummed about this, in spite of my animosity towards this drinking establishment that was featured recently in the show Bar Rescue. The place has caused me no end of suffering. If you watch this video preview of the show, you can see that the girl is taking shots behind the bar and supposedly getting drunk as the manager and the owner of the place is playing pool according to his reality show interview.

There's a lot of speculation, before leaving Stix she removed all of the pictures she had stuck behind the bar.

It was obvious to everybody watching the show she had substance abuse problems. Yesterday the owners finally issued statements on the Stix & Stones Facebook page. This is what she said on her own FB page around the time of the broadcast: "It’s fine it’s fake. They wanted me wasted. It was all set up. I knew walking into it that I was the 'bad girl' bad employee or (whatever). They wanted a show. I gave them a show."

"I got wasted. Only because they were telling me too take shots. They wanted me to be a mess."

Nothing from the local media, not even the "local spotlight" in the Examiner obits. No comment from Bar Rescue or Jon Taffer or Paramount for that matter. It's pretty sad.
#######.

At the request of the friends of Ms. Razo, comments have been turned off for this post.