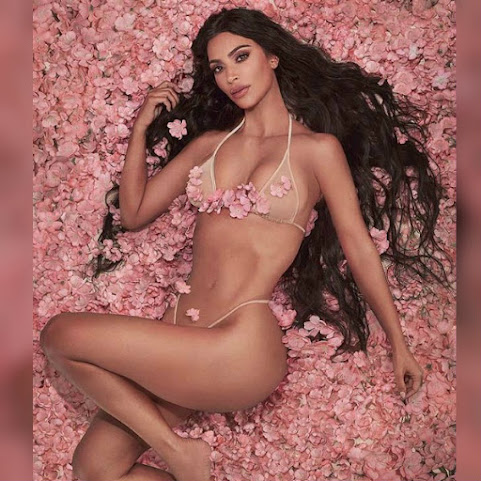 Peeps: Kim Kardashian's Achievements in Law: Everything the Star Has Accomplished So Far

UsMag: Kim Kardashian Opens Up About Her Use of CBD: ‘It Really Changed Things for Me’


Will this year's Autumn leaves be a dud in KC?

KANSAS CITY, Mo. -- This year, Autumn colors could be less vibrant...and may not be around for very long. According to Bill Graham, with the Missouri Department of Conservation, moisture, sunlight, temperature and fungus can make or break those beautiful fall colors, and if the conditions are wrong, ugly yellow and brown leaves can quickly paper the ground.

Some people on East 83rd Street in Raytown say thieves are stealing their mail every week.Residents said they frequently see mailboxes left open, with mail routinely stolen. It's a problem that they say is ramping up."About the last two months, people have been leaving mailboxes open or destroying them.

BLUE SPRINGS, Mo. - The Blue Springs Public Safety Citizen's Advisory Board voted Tuesday not to back a proposed new ordinance, which would raise the age for purchasing electronic cigarettes to 21 years old. The advisory board is made up of mayor-appointed individuals, but lacks the power to vote on ordinances.

TOPEKA, KS (KCTV) -- Another conversation about medical marijuana is happening in Topeka on Wednesday. A lot of people are frustrated with how long Kansas has been on the fence about legalizing medical marijuana. It's been about ten years. Lisa Sublett is the president of Bleeding Kansas, a legalization advocacy group.

The Missouri State Board of Education took steps Tuesday toward putting more counselors and support staff in the state's public schools. Counselors in Missouri currently serve an average of 347 students, according to the American School Counselor Association.

We're focusing on a space designed to let your creativity shine. KMBC 9's Rob Hughes is at the InterUrban ArtHouse in Overland Park.InterUrban ArtHouse was founded and developed by local community artist Nicole Emanuel. It began in 2011 as a series of conversations with artists, arts organizations and civic and business leaders.

Kim is a whore.

(((Nicole Emanual))) and the InterUrban Arthouse are the wonderful folks that bless us with murals of Brown people blessing us poor, unwoke Kansans with their presence. Aren't we fortunate to have such wonderful people ?

The Kardashians have been ridden by more Niggers than the Underground Railroad.