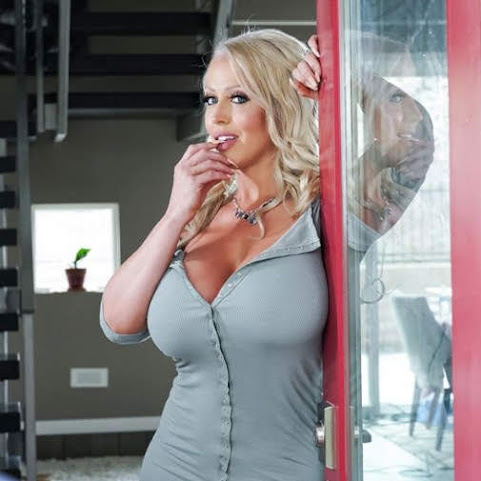 KANSAS CITY, Mo. - As we enter flu season, doctors, nurses and pharmacists are stressing the importance of getting a flu vaccine. The strain most scientist predict will hit the United States this year is more severe than in years past.

CLOSE General Motors and the UAW reached a proposed tentative agreement on a new contract Wednesday, the 31st day of a nationwide strike. The proposal does not end the strike. Workers were told to remain on the picket line at least until the union's National GM Council reviews the proposal Thursday and decides whether to submit it to members for ratification.

Reporting Wrong Side Of Trax

KANSAS CITY, Mo. - In Missouri's two biggest cities, officials are looking to public transportation to help grow business and connect communities. These ideas were put into motion in similar ways: both cities now have rail-guided systems that ferry people between two points with multiple stops in between.

It's a billion-dollar experience right in the heart of Kansas City. KMBC 9 Cody Holyoke is focusing on the new origami art exhibit at the Money Museum.The Money Museum is located at 1 Memorial Drive in Kansas City. It's open from 9:30 a.m. to 4 p.m. Monday through Friday.


Chiefs missing Watkins, 4 other starters for game in Denver

KANSAS CITY, Mo. - Chiefs wide receiver Sammy Watkins will miss his second consecutive game with a hamstring injury when Kansas City visits the Denver Broncos on Thursday night trying to snap a two-game skid. Watkins was a limited participant in practice this week but was ruled out Wednesday.

EITHER FORECAST COMING UP BUT LET'S LOOK AT THE LOCAL WEATHER. WE HAVE CLOUDY SKIES, WHICH IS A GOOD THING. IT IS HELPING TO BLANKET OUR CITY. RIGHT NOW IT IS 41 DEGREES. THE DEW POINT INDICATES HOW LOW THE TEMPERATURE IS CAPABLE OF FALLING.

Yeah, that's right, the KC toy train is free. That's it, it's free, yeah. Unless your a KC taxpayer.

while KC Streetcar plans to expand


Now just wait for the "we are not going to need Fed help after all!" from the toy train crooks. Who in any just system should be doing time somewhere for fraud.