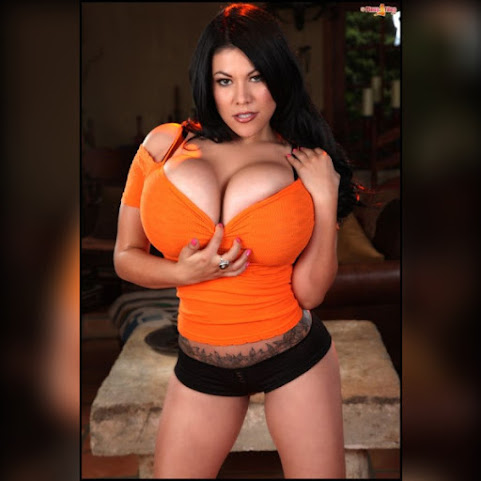 The REAL ANA RICA has an impressive body of work that inspires this evening pop culture consideration on her weighty cultural expression . . .

Closer to home, here are the community and nicer news links for right now . . .

Hide Transcript Show Transcript THIS EARLY COLD SNAP HAS VETERANS GROUPS CELL STEPPING UP TO CALLING FOR HELP FOR VETERANS. KMBC'S KELLY ACKERMAN IS BACK FROM THE VET TRANCE COMMUNITY PROJECT, ONE OF THE PLACES YOU CAN MAKE DONATIONS.


These are KC's best (and worst) nursing homes, according to U.S. News - Kansas City Business Journal

U.S. News & World Report has ranked the best nursing homes in the nation, and 19 of them are in the Kansas City area. The magazine created a five-star rating scale for nursing homes, with 5 stars being the best performing.

KANSAS CITY, Mo. - A Kansas City, Missouri, family is doing everything it can do save its toddler. A scientific breakthrough and millions of dollars stand in the way. Charlie Fry will turn 2 years old next month. In August, Charlie was diagnosed with a rare genetic disease called SLC6A1.

KANSAS CITY, Mo. - Mother Nature dished out an October surprise for many people in the Kansas City area on Wednesday. As snow lightly blanketed the metro, some people said they enjoyed the change in weather. "Mother Summer didn't want to leave, so I'm really happy for the colder weather now," said Linda Leveine-Madori, who was visiting from New York.

Anybody Want To Buy A Disgraced Water Park?!?!

KANSAS CITY, Kan. -- Schlitterbahn remains in limbo after the possibility of being acquired by Cedar Fair closed Tuesday. Cedar Fair Entertainment Company, which already operates Worlds of Fun and Oceans of Fun, purchased other Schlitterbahn parks in Texas back in June.

About 50 residents at the Crestwood apartments have organized a tenant union demanding better living conditions from TEH Realty, a company under increasing scrutiny from city, state, and federal officials after a series of KMBC 9 News investigations this summer.The company, owned in part by investor Michael Fein, is facing

A Freeze Warning will be in place tonight until 10 AM Thursday while at the same time a Winter Weather Advisory remains in effect until 4 AM Thursday even though the expected Winter weather will be light with many areas seeing little more than a light dusting of snow along with a touch of frozen precipitation mainly in the form of a very light sleet.