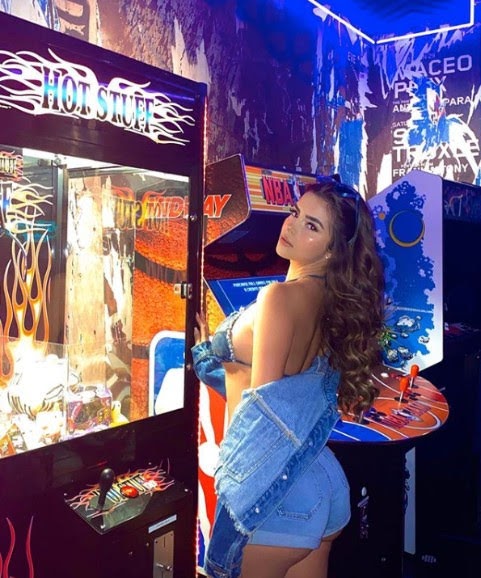 Tonight hottie Demi inspires this peek at the pop culture . . .

A Pennsylvania law firm announced Wednesday that it has filed a class-action lawsuit against Hy-Vee in the wake of a recent data breach.Chimicles Schwartz Kriner & Donaldson-Smith LLP said is representing customers whose personal information was compromised in a security breach of Hy-Vee's gas pumps, drive-through coffee shops and Market Grilles, Market Grille Expresses and Wahlburgers locations between Dec.

KANSAS CITY, MO (AP) - Authorities say a kindergartner brought an unloaded gun to a Kansas City elementary school in a backpack, apparently without knowing it was there. Kansas City Public Schools said in a news release that a teacher was notified after the Faxon Elementary School student found the weapon Tuesday.

FAIRWAY, Kan. - A young boy who was hit by a driver while riding a bicycle at an intersection in the Reinhardt Estates in Fairway, Kansas, faces a long road to recovery. People who live in the neighborhood say the intersection of Reinhardt and Howe Drives is a known problem.

KANSAS CITY, Kan. - Car crashes are the leading cause of child deaths in the United States. One of the best ways to protect young children in cars is by using the correct car or booster seat. While some families might not be able to afford the seats, the Wyandotte County Public Health Department isn't letting that stop families from keeping children safe.


After a tree dropped on this KCK dad's house, the community brought it back to life

KANSAS CITY, Kan. -- The first time FOX4 Problem Solvers met AJ Reese, a tree was sitting on his home with the branches breaking through his roof and poking right into his sons' bedroom. Reese, a single father of four, had made the mistake of hiring a supposed tree expert named Charles Strafford to remove a large tree next to his house.


Temps will be warmer Thursday