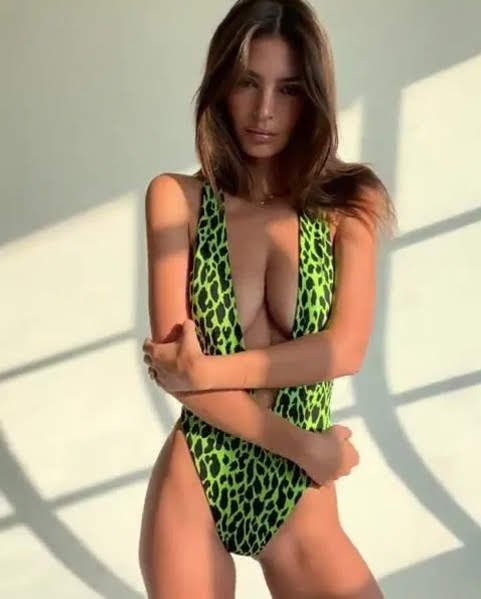 Closer to home, here are the somewhat nicer news from the morning cycle that we're checking right now . . .

The Kansas City Area Transportation Authority is expanding the Safe Place to include bus routes in Independence, Overland Park, and Kansas City, Kansas. Arnetta Young, 55, has been a Kansas City bus operator for 20 years. Kansas City busses have been part of the national Safe Space program all that time.

It's possible the Lightwell building's exterior hasn't been cleaned since 1977, joked Tim Schaffer as he walked a vine-wrapped rooftop terrace that overlooks downtown Kansas City. "It was totally unintentional, the way it came together," Schaffer, president of AREA Real Estate Advisors, said of the multi-million-dollar office redevelopment project that's quickly evolved into what Schaffer and the Lightwell team liken to a downtown innovation district.

Wickham discusses her time in City Hall, the changes she saw over eight years of service, the various projects she worked on, her advocacy for women’s empowerment, what female leadership looks like in Kansas City, and what she is doing now.


'Police are not the enemy': Hundreds gather for Night Out Against Crime in Blue Springs

BLUE SPRINGS, Mo. -- Drones, rifle-resistant shields and tactical gear, Blue Springs police rolled out an impressive display of the latest crime fighting technology on Tuesday night. But veteran officers say, when it comes to creating safer streets, nothing is more effective than getting to know your neighbors and the local men and women who have pledged to protect and serve.

We Can All Agree On Gun Safety

The teen was beautiful and fun-loving, a cheerleader, a peacemaker, and a girl who kept everyone in stitches. Her personality didn't change even after face-altering surgery prompted jeering at school. Life turned darker when a female friend was shot and killed. The week after the funeral, 13-year-old Ashley Craddock, took her own life.

WAKE UP FOR THE FOURTH QUARTER. [LAUGHTER] DONNA: IT IS REALLY GOING TO BE -- CODY: IT IS GOING TO BEFALL MODE SUNDAY. NICK: THAT WOULD BE OUR SECOND STRONG COLD FRONT THAT COMES IN SATURDAY. OUR FIRST ONE COMES IN TODAY. IT IS ALREADY OUT THERE.

^^^^Huh?? WTF is that mess of shit??? You can't even write correctly loser. You don't do shit now. Go get your diaper changed. Retard.

How bout a nice round of applause

Let me get this straight, the bus company can’t keep their own drivers safe and they want us to believe that they’re gonna protect the children? That is total bullshit.

Philandering North Carolina Senator John Edwards(D), who was forced from the 2008 Presidential race after his love-child emerged, left a bad taste in then 19-year-old intern Joni Wickam's mouth? WTF?