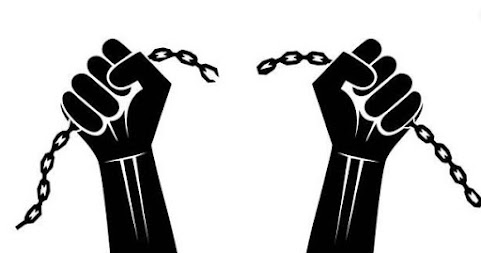 Check the city college legal debate postscript as the controversy continues . . . "In addition to the losses of prominent professors, the school, and UMKC itself, is accused of allegedly covering up the actions" of the accused prof.


University reaches $360,000 settlement with professor who said his boss used students as servants

The University of Missouri Board of Curators will pay $360,000 to a professor whose lawsuits led to the ouster of two top professors in the School of Pharmacy, the Kansas City Star reports. Mridul Mukherji sued the University of Missouri Board of Curators (who administers UMKC), former professor Ashim Mitra, Graduate School Dean Denis Medeiros and School of Pharmacy Dean Russell Melchert in Missouri's 16th Circuit Court.

Who says college doesn't isn't worth it? Just buy a ticket in the litigation lottery and your worthless degree can make you big bucks!

"Ah what a tangled web we weave when first we practice to deceive." An institution of higher learning should be familiar with the Bard.

UMKC has a long string of embarrassing unethical scandals. Can't seem to get their leadership right!