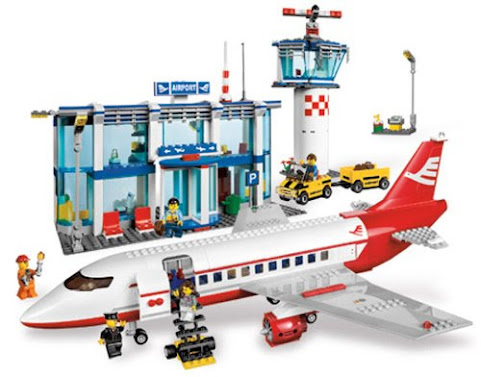 Back in 2017 we warned readers about the tragic reality of "glass & plastic" New KCI reality.

As the new structure takes shape, here's more confirmation that TKC READERS WERE 100% CORRECT in their skepticism regarding the project . . .

"There is some concern that Edgemoor, in an effort to hold down the price, is really starting to cut some corners on the design . . . There is an expectation that the terminal will be some grand 21st century model for the world. Someone needs to tamp down those expectations because Edgemoor is going for the cheapest options."

TKC RULES KANSAS CITY LOW EXPECTATIONS AND ONCE AGAIN WE WARN THAT NEW KCI IS GOING TO BE SMALL GLASS & PLASTIC GARBAGE!!!

The punchline here is that the downsized airport is also running over budget and behind schedule. So KC is paying big bucks for a disappointing facility that isn't nearly as nice as what locals were promised.

Moreover, this FAIL doesn't belong solely to the airlines. In the end, the carriers are simply paying their lease agreements and KCI is a public resource owned by the people of Kansas City that has been wrecked by empty election rhetoric and a continued lack of accountability by City Hall.

Was always going to be this way.

Citizen for Responsible Government KC basically called this one 3 years ago and now unfolding just how they predicted.

Torn down a fine airport, stupid.

^^^^ True. Don't forget Save KCI who also told us this was going to happen and called out a lot of the broken promises from mayor Sly's office.

The new drawing looks like a warehouse with glass walls, how can they cut corners on that cheap ass looking thing? Will they remove most of the glass and use corrugated siding to replace it! Hahahahaha!

The old KCI was the best in the country. Not now.

If the terminal ends up looking like the current drawings, with the arrival of a typical mid-west thunder storm with straight-line winds of around 80 mph, much of the nifty new mess will end up in Des Moines.
This fiasco started out with a secret meeting at an exclusive private club which included an attempt at end-running every public process in the book to award a no-bid contract form over a billion dollars.
And it's been all downhill from there.
Lucas and the newbies can try to pick up the pieces.
Maybe they can involved Sly's new "consulting" firm.
Or maybe they can sue it.

I would rather drive to St. Louis and catch a flight. Jermaine Reed ruined the airport, too.

And to think sLIE had worked on the new airport for his entire 8 years in office and we still can’t get past pictures, this is what happens when you have a black mayor who sold all us us out for his personal gain, and don’t forget he was bragging about the census numbers when they came out about how happy he was that the white population was declining.

I assume this is just one of the (many) reasons my property taxes on my house went up 760% this year.

What happens when Sly's debt bomb actually does finally blow up?

Well, there goes the roof!

Can we get a Mural in the Floor?
Pictures and names of the Mayor and each one of the City Council Members who were responsible for this mess?

^^^ those go in the urinals where they belong! Hahahahaha!

No surprises here. We will have an airport worthy of Sedalia. (No offense, Sedalia.)

I guess Branson or Johnson County wasn't in any danger of taking our airport away. Too bad that we fell for that malarkey.

Maximizing profits. Is the answer to ever question.

Why are building this Why was kci demolished. Why closed doors, why no hard blue prints.

We elected a bunch of corrupt retards.

Add why are my taxes going up

Already was architecturally uninspiring. If, for the sake of argument, a plane malfunctions and happens to knick the terminal, would you rather be in the current concrete structures, or the new glass shed? One good gust-front and the new one will be in Iowa.

The Star can take most of the credit for enabling Sly and the clowncil for this tragedy.
Same for Burke hotel.

Stop the Airport disaster from getting worse by keeping two remaining terminals.
Modernize and upgrade B and C, and create a trendy "retro vibe."
They can become a tourist destination for the world.