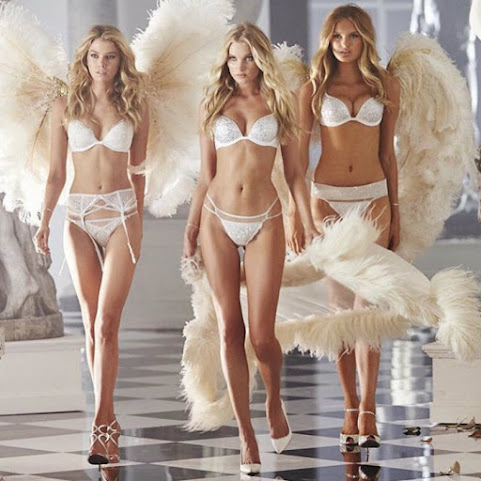 CBJ: Can Victoria’s Secret be ‘for her’ if ‘he’ is in charge?

Insider: Rihanna's Savage X Fenty runway is unlike anything we've ever seen. Here's why Victoria's Secret should be scared.

Closer to home, here are the Sunday news links worth a look:


Kauffman Center for Performing Arts to be more accessible


KC-based Water.org fills need with focus on poverty as a market to be served

When philanthropy is used to correct a market failure, there is potential for profit, said Gary White, co-founder and CEO of Water.org. "The poor should not necessarily be seen as a problem to be solved but a market to be served," White told a recent crowd at the University of Missouri, highlighting the importance of microfinancing and smart solutions in the global water crisis.

KANSAS CITY, Mo. (AP) - A short game left a lasting memory for the Minnesota Twins. The Twins became the record fourth team in the major leagues to win 100 games this season, beating the Kansas City Royals 6-2 Friday night behind two-run homers from Miguel Sanó and Ryan LaMarre in a game shortened to 6½ innings because of rain.

BIRMINGHAM, Mo. - The balance between doing business and keeping students safe on the streets is an argument that has rattled a small Northland town. The sleepy little town of Birmingham has existed for more than 100 years. Missouri House State Representative Mark Ellebracht represents District 17.


The price of safety for Kansas City area schools: Millions. But does it work?

In the wake of school shootings across the country, safety and prevention has turned into a billion dollar business. From bulletproof classroom doors to social media monitoring systems - governments, schools and parents are spending on safety. Kansas City area school districts are fighting back against the threat of mass shootings with security upgrades costing hundreds of millions of dollars.

Fuck that any POS trying to privatize water

When was the last school shooting in killa shitty that happened during school hours that is?

BOTTOM PHOTO -- WET IN THE MORNING

Katie reminds us that Wednesday is Hump Day!!!