CHECK THE GOP LEVELS OF MISSOURI SUPPORT FOR PREZ TRUMP!!! 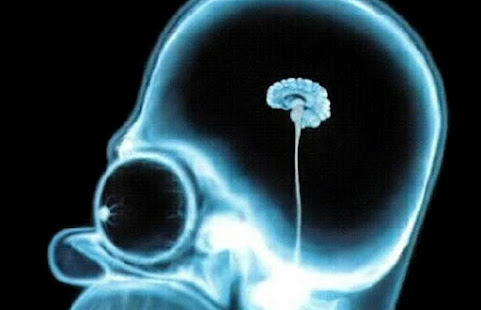 Other Reactions Bargain And Seem To Desire Reasonable Discourse . . . 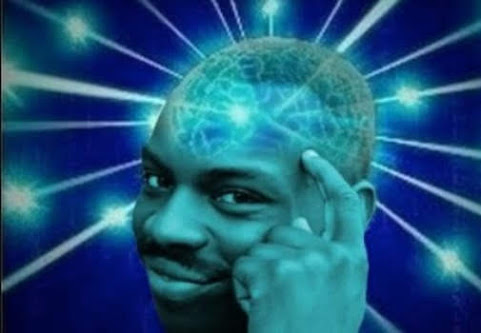 The GOP NextGen Seizes Upon Opportunity . . . 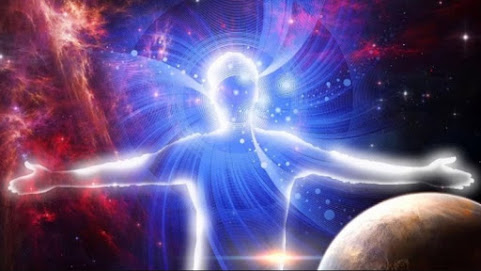 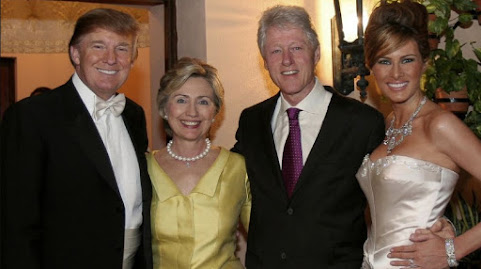 Broke-ass American plebs are encouraged to partake in the fantastical distraction of partisan politics as the U.S. slouches toward 20 years of "engagement" in Afghanistan for reasons nobody really understands, wants to bother explaining or cares about anyhoo . . .

It could be worse, Hillary could have won.

They're the same person, you're just too blind to see it.

Impeachment fever broke out on Capitol Hill – and that’s meant virtually no coverage of a week of solid wins for Trump’s foreign policy team on Iran, immigration and religious freedoms.

They (democrates) have this idea that everyone is siding with them, that Trump is an impeachable president, when really it’s only a minority, It’s not a reflection of the overall general public.


Democrats are scared and this is their last effort to get to Trump and save their party. Impeach him and all HELL will break loose. They even have Hillary and her bastard daughter Chelsea Hubble involved Good Luck everyone.
Roy Blunt the RINO's comment was really stupid. Of course the house is going to vote to impeach, he is such a traitor. This country needs a war and I'm ready to purge liberals.

^^^^ Purge your diaper. Nobody's going to fight for these clowns.

Seems like you're just looking for an excuse to hurt somebody. Maybe because somebody hurt you. Deal with your own issues first, stay out of politics.

The whistleblower at the center of this controversy admitted that he or she “was not a direct witness to most of the events described. Sounding more and more like the so-called Whistleblower isn’t a Whistleblower at all. A partisan operative? How can you be a reliable source if you didn't see or hear it?

At the end of the day, America is with President Trump!

7:02 how about you purging your brain of stupid thoughts. May the hammer of truth mash your fingers and keyboard.

Cry all you want you liberal kiddies, the House can vote for whatever they want and the Senate will slap it dead like anyone would a mosquito that has landed on their arm.

How about the House getting back to seeing the nation is operated as it should be and leave the witch hunting crap to Halloween Scavenger Hunts.

Super Dave shoots and scores with that breakdown and suggestion.

That's what they're doing, shit-for-brains.

Your the best President Trump! Prayers for our country. Thank you for taking on the swamp. You will be remembered as the President that saved the USA

President Trump continues to uncover just how corrupt our government is and has been. Keeping his promise to drain the swamp. We have been at the cusp of hurt and desperation before. This is a dark moment of deception engineered by the swamp. The light will shine bright soon and America will heal. The truth comes out as fast as they create lies. Dying gasps of the wicked swamp. God bless Trump ! Hang in there President Trump ! You are dealing with out of control vicious lunatics. Without Biden they have no one to run ! They know that. There is something profoundly wrong with this party. Scary bunch !

^^^ Nah, he'll be as forgotten as Gerald Ford is in ten years.
When remembered at all, it'll only be as the one who wrecked the Republican Party. Think a stupider Howard Taft.

Keep at it Mr. President the American people are with you.

Between May 2018 and August 2019, the intelligence community secretly eliminated a requirement that whistleblowers provide direct, first-hand knowledge of alleged wrongdoings. This raises questions about the intelligence community’s behavior regarding the August submission of a whistleblower complaint against President Donald Trump. The new complaint document no longer requires potential whistleblowers who wish to have their concerns expedited to Congress to have direct, first-hand knowledge of the alleged wrongdoing that they are reporting.

The brand new version of the whistleblower complaint form, which was not made public until after the transcript of Trump’s July 25 phone call with the Ukrainian president Volodymyr Zelensky and the complaint addressed to Congress were made public, eliminates the first-hand knowledge requirement and allows employees to file whistleblower complaints even if they have zero direct knowledge of underlying evidence and only “heard about [wrongdoing] from others.”

The internal properties of the newly revised “Disclosure of Urgent Concern” form, which the intelligence community inspector general (ICIG) requires to be submitted under the Intelligence Community Whistleblower Protection Act (ICWPA), show that the document was uploaded on September 24, 2019, at 4:25 p.m., just days before the anti-Trump complaint was declassified and released to the public. The markings on the document state that it was revised in August 2019, but no specific date of revision is disclosed.

The democrats lost and will sink to new lows to oust our current POTUS. They have tried since November 9th 2016 to keep or remove Donald Trump from office. When this latest escapade fails they will seek out another tactic drowning in lies to try again.

Rep. Adam Schiff is just one of the main ones who needs to be removed from office if this latest witch hunt proves and it will to be nothing but a political hack job on our POTUS.

Whoever I see the Democrats on TV.. I can here the song “Send in the Clowns”... and there they are.
Biden’s drug kid got a job making over a half million a year working for the Russians and they want to investigate Trump.
Why not investigate Pelosi for stuffing her bra? No 8” year old has tits that stick out straight... that false advertisement. Call the FCC on her.
AOC laughing as she knows this hurts Biden and she thinks Biden is senile and wants Pocahontas to run.
Democratic Party is insane.

In the two days after the news broke, Trump raised $13 million dollars for his re-election. If the House keeps up these shenigans, his campaign contributions will shoot past Jeff Bezos' bank account total. Most Americans know B.S. when they see it.

- secret or dishonest activity or maneuvering

Pelosi’s 80-year- old tits do suggest falsifying one’s self.
She should be impeached for trying to defy gravity.
Bra is working OT lately.

This is a very very very old geyser group. Even Pocahontas is 70.

No one will vote them in. Senate won’t impeach. All they are doing is helping Trumps base raise money.
Here is what will happen:

Send in your Trump donations as Barbara Streisand’s “Send in the Clowns” plays while the Democrats convene!

This is a very very very old geyser group. Even Pocahontas is 70.

No one will vote them in. Senate won’t impeach. All they are doing is helping Trumps base raise money.
Here is what will happen:

Send in your Trump donations as Barbara Streisand’s “Send in the Clowns” plays while the Democrats convene!

If you fools don't like Trump, just wait until you get President Pence.
He not only can finish out Trump's term, he can run for 2 more.

Can you imagine if these Do Nothing Democrat Savages, people like Nadler, Schiff, AOC Plus 3, and many more, had a Republican Party who would have done to Obama what the Do Nothings are doing to Trump. Oh well, maybe next time!

^^^ You asshole, the Republicscums called Obama "everything but a White Man" for the entire eight years he was in office!

And that Traitor now filthying up the Oval Office was the Liar In Chief about the "Birther" horseshit!

Fuck you and everyone who ever voted Republican, you un-American shitholes have been trying to destroy Democracy in this Country since 1888!

The Senate voted unanimously on a resolution demanding that the White House turn over the whistle blower complaint.

He will be removed from office by the Republican Senators.