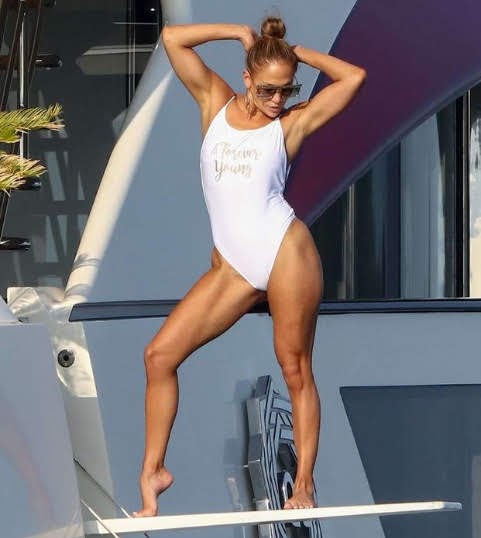 Saw1st: Jennifer Lopez in White Swimsuit on a Yacht in St Tropez

FoxNews: Jennifer Lopez explains why wedding plans with A-Rod are on hold for a while

Celebrate Inclusion At The K

Scott Switzer is the youngest of four boys, all athletes. He understands the social and physical value of sports. And, while his family fully supported him when he came out as gay as a young person, the sports world wasn't necessarily as accepting. Eleven years ago, Switzer began playing softball in Kansas City's gay softball league.

New KCI For Hipster Side Gigs

Cowork KCI, which is located at 12200 NW Ambassador Drive about three miles from the airport, is expected to be available to new tenants in late October. Initially, it will cater to subcontractors working on the $1.5 billion single-terminal project at KCI.

LENEXA, KS (KCTV) -- A Lenexa family is counting their blessings after a woman walked away from a rollover crash and her service dog was recovered after running away during the ordeal. There were dozens of "missing" posters posted all over the area, but as of earlier this morning the service dog is no longer lost.

KANSAS CITY, MO (KCTV) - A new report Thursday afternoon indicated that the Kansas City Chiefs may be close to keeping one of their biggest offensive weapons under contract. CBS Sports NFL reporter Jason La Canfora tweeted that the organization was working to finish the contract extension for wide receiver Tyreek Hill before the season kicks off Sunday.

Give that Wife and Child abuser a hefty contract extension for Christ's sakes.

After a recent injury, word has it that JLo required ARod insertion!!!

Hurray! Jig Friday is back in operation! Unless and until the very next animal involved shooting or other murder. Just wait, it'll come...