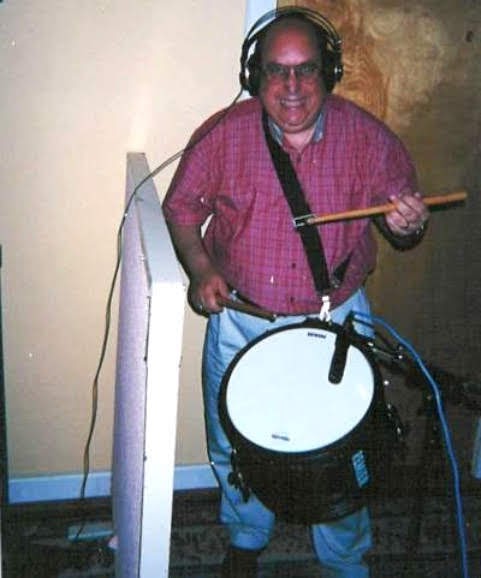 Appropos for #TBT, a longtime politico and Renaissance man has taken his final bow.

Social media friends report the former politico passed away peacefully at 7:20am.

Mr. Eddy was also a musician, chiropractor and historian. For those who don't remember him, a recent Channel 9 profile offered a nice review of his career: Larry Moore salutes the efforts of former Kansas City councilman Chuck Eddy, who has helped to keep the city's history alive.

Chuck Eddy was an old school mover and shaker who was in the running for mayor at one point. On this blog his critics taunted him ruthlessly but TKC met him a few times and he seemed to take it all in stride. While we may not have agreed with him much politically, there's no denying his lifelong dedication to Kansas City and his community.

One of the few elected officials who went to community meetings and tried to listen to critics. Now they just tweet or post to FB. You'll be missed Chuck Eddy.

Wonder what he thought about Tweety Bird Q

Pic is pretty good proof a council person doesn't have to work once they are elected. He must have been absent-not present for the votes that day.

RIP, Chuck. I appreciated the passion you had for your opinions.

Hopefully? Maybe? Or perhaps not?

Never heard of him. Just moved here from Vegas. And I'm already an expert on everything KCMO.

pa-rum pum pum pum
Me and my drum

If there a big game or something?

No jackass we got our tails whipped by Detroit. Everyone is home moping and throwing things.

We'll be having to catch up with Detroit at the rate things are going here.

Good man, didn't know he was a police captain.