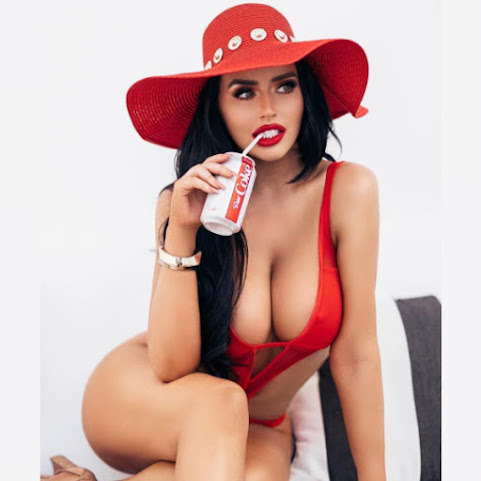 INC: How These Female Founders Are Using Instagram to Mentor the Next Generation of Entrepreneurs

ECO: All Soda, Sugary or Diet, Linked to Early Death in New Study

INSIDER: Fermented drinks like kombucha and kefir can actually contain as much alcohol as half a beer

Closer to home are are the local news links we're watching right now . . .

KANSAS CITY, MO (KCTV) - A man has been taken into custody following a police standoff that happened in KC on Saturday morning. According to police, it all began just before 10 a.m. after officers were told about a disturbance on 18th Street.


Lightning may have possibly caused house fire in Lenexa

LENEXA, KS (KCTV) - Lenexa Fire Department is investigating a fire that may have been caused by lightning. At about 11:23 p.m. on Friday night, Lenexa Fire, along with other area units, were called to the 8700 block of Pine St. on a structure fire.


Jorge Soler becomes first Royal to lead the American League in home runs with No. 46

KANSAS CITY, Mo. -- With a deep blast over the center field wall on Saturday, Sept. 28, Jorge Soler hit his 46th home run of the season. This makes him the first ever Kansas City Royal to lead the American League in home runs, according to FOX Sports Kansas City.


This $11.8 Million Kansas Mansion Is Decked Out With Scuba Tunnels

When it comes to larger-than-life homes, an $11.8 million mansion in Lake Quivira, Kansas may have won the jackpot. Dennis Langley, a natural gas businessman, built the main portion of the home and guesthouse in 1993. His passion for scuba inspired him to expand the estate over the next three years with water tunnels under the home and through the mountain surrounding the property.

WE LOVE THE HAMMER LADY!!!

Too Rich For Fanboys???

Patrick Mahomes has quickly established himself as not only arguably the best quarterback in the NFL but also the long yearned for franchise quarterback for the Kansas City Chiefs. The question becomes what are the consequences of inking him to the long-term deal his talents demand.

Well Dennis Langley is no longer among us to enjoy his beautiful house. You can't take it with you.

Tupperware! Get ya Tupperware Here!
This week's special, Silicon Lip Injections, two for $5!