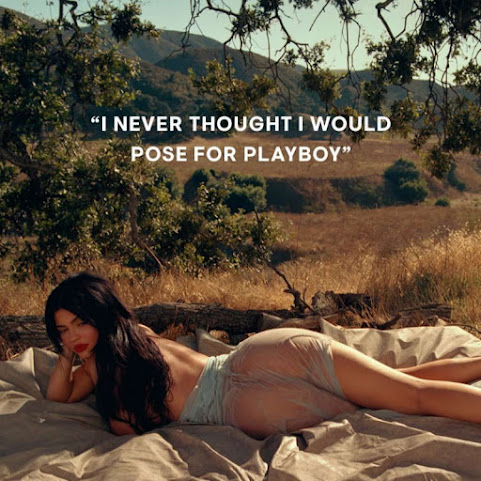 Elle: Kylie Jenner Credits Travis Scott For Reminding Her That Women Can Be ‘Sexy’ And ‘Badass’ Mothers


Here's how old Arrowhead seats will arrive at your door

KANSAS CITY, Mo. - If you purchased a used seat from Arrowhead Stadium, it should be arriving at your doorstep in mid-October. Schneider Industries, one of the groups handling the sale of the seats, said there will be some minor assembly required.

Look At The Good Life

This 18-acre Lake Quivira estate boasts a 17,755-square-foot megamansion as well as an outdoor waterfall, a grotto and scuba diving tunnels. Be sure to check out the photos the property and its extravagant amenities, which were built at a reported cost of $30 million.

KANSAS CITY, Mo. -- A metro woman's volunteer spirit is now a legacy of love as a community closet will honor her memory. Anne Klein once said, "clothes aren't gong to change the world, but women who wear them will." "Keisha was full of life, full of energy," her mom Carla Smocks said.


The 'Trippy, Humongous' Sounds From This Young Man's Band Might Loosen Up Kansas City Jazz

"Music is always evolving," says Robert Castillo, a Kansas City jazz-band leader who is broadening his city's signature sound. It's not as if he doesn't know the rules. As a bass player, he's in demand all around town as a sideman in other people's bands, proving that he knows how to play by jazz's strictest conventions.

The Oakland Raiders surprised everyone Monday when they defeated the Denver Broncos 24-16 in a dominant Week 1 performance. The Raiders showed up on both sides of the ball, as Derek Carr and Josh Jacobs tore up the Denver defense, as well as the Raiders pass rush getting to Joe Flacco throughout the night.

Temps On The Rise


Saturday temps climb to about 86 degrees

IT HAS BEEN VERY LIGHT ALL MORNING LONG. WILL CONTINUE TO BE ANYWHERE FROM ABOUT 5-8 MILES AN HOUR KICKING UP TO 10 AT TIMES IN THE AFTERNOON AND THE PAST COUPLE OF DAYS HAS BEEN MORE OF AN EAST-SOUTHEAST. MORE COOLER, DRIER AIR.

Can't wait till Melania and Ivanka dump Donnie and Jared in 2021 and do their double dyke spread in Playboy!