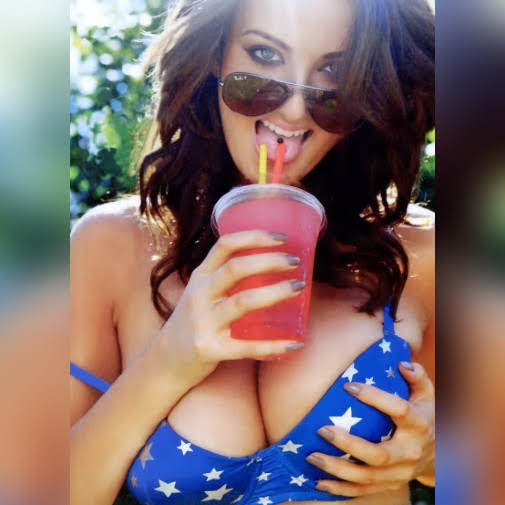 
USDA job openings in Kansas City ahead of big relocation

KANSAS CITY, Mo. -- Dozens of USDA job openings are listed online for the Kansas City market. This comes as the United States Department of Agriculture prepares to relocate its headquarters to Kansas City. The jobs pay well. Some come with a six-figure salary.

STEVEN: THE TEAM FACES EVICTION AND MICHEAL MAHONEY IS THERE. MICHEAL: MORE THAN $700,000 BEHIND ON THEIR BILLS TO KANSAS CITY, KANSAS. THEY'RE BEING EVICTED FROM THEIR HOME FIELD ON SEPTEMBER 13. TICKET TAKER CLIFF POTTER'S STYLE SAYS IT'S PART OF THE CHARM OF MINOR LEAGUE BASEBALL.

WEEKEND. HELP US COMING FROM ALL ACROSS THE COUNTRY TO HELP THOSE IMPACTED BY HURRICANE DORIAN. RACHEL: AND LOCAL GROUP IS MAKING SURE THEY CAN HELP OUT AFTER THE STORM. MATT EVANS IS LIVE IN LENEXA AS HEART TO HEART AND IS READY TO HELP.

OVERLAND PARK, Kan. -- Overland Park police are asking for the public's help to find a dog who bit a man Monday morning. According to police, the man was bitten on the hand by the dog while in the area of W 103rd Street and Lamar Ave.

In many ways, Taylor Swift's seventh studio album, "Lover," feels like a return to the storytelling and songwriting that initially hooked us on her debut album 13 years ago. At the same time, with "Lover" being the top selling album of 2019, Swift proves she's just as relevant, enchanting and innovative as ever.

Earlier this summer, a swarm of lucky friends and regular diners gathered at Waldo Thai Place for a private family-style dinner to celebrate the restaurant's one-year anniversary. One traditional dish, made with shredded jackfruit and minced pork, encapsulated why Waldo Thai has attracted a steady following.

I have been waiting for the Kansas City Chiefs to play in and win a Super Bowl for what feels like my entire life. In truth, it has only been since the late 1980's. I remember my first set of Chiefs football cards and how I kept Christian Okoye and Steve DeBerg's cards on top of the deck because they were my favorites that season.

50 years since their last Super Bowl. 50 years of disappointment. It is always "wait until next year" or "we'll be there next year". Their favorite phrases to spur on season ticket sales.

^^So? Unlike you, we can afford tickets. Don't make excuses or be bitter that you're broke and don't have any friends to go with. Remember, YOU are the reason for your problems. Go Chiefs!