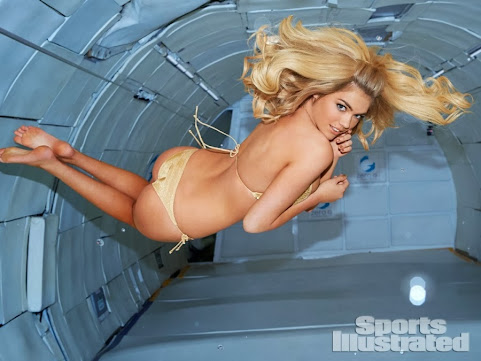 Hottie Kate inspires us all to reach for new heights . . .

Closer to home we share these news cowtown local news links that are also worth a peek:

Kansas City councilman Brandon Ellington and his allies say the police department is off base on its opposition to marijuana decriminalization. Ellington has introduce a measure to create an ordinance that would simple possession a municipal violation, with no fine. The limit would be 100 grams of marijuana, or about three and a half ounces.


Westport's Jerusalem Cafe to relocate after nearly 30 years. But it's not going far

KANSAS CITY, Mo. - Owners are relieved after two food trucks that were stolen from the West Bottoms over the weekend were located on Monday. The two trucks, which belonged to The Waffler and R&R Paseo Grill, were found under Woodsweather Bridge at West 12th Street and Broadway Boulevard.

Hand Up For Strikers

For the first time since going on strike, United Auto Workers in Kansas City, Kansas, are getting a strike check. It's not a lot but a local organization, which is part of a national strike of General Motors, is helping relieve some budget pressure on workers with young children at home.

Get Over Glory Days

KANSAS CITY, MO (AP) - The moment the final out was made on another 100-loss season for the Kansas City Royals, fans immediately began gazing toward the future rather than lamenting the way things have been lately. There is a new owner on the way. New manager, too.

KCUR is part of StoryCorps' One Small Step initiative to bring together people of differing political opinions for real conversations. This is one we've chosen to highlight. Northeast News publisher Michael Bushnell has to wrestle with politics in his work all the time.

We can all agree that the win for the Kansas City Chiefs over the Detroit Lions on Sunday was far from ideal. However, every season for every team features such ugly games, and these are the games that the best teams find ways to win.

Those strikers are getting paid. They are far and I mean far ass away from being indigent.