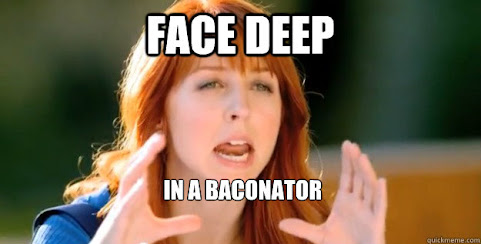 Police said the victim got into an argument inside the fast food restaurant with an employee. He walked behind the counter to confront the employee. They both pulled out guns and shot at each other.

The employee was not hit by gunfire, according to the Kansas City Police Department.

After the exchange of gunfire, the victim ran out of the back of the restaurant and collapsed in the parking lot, where he was later found by first responders.

just gained some respect for that wendy's employee

All just a part of the vibrant, diverse, exciting, cutting-edge experience of big-time urban KCMO.
Next time, bring the kids!
Momentum!

Dead suspect's family will sue the SHIT out of Wendy's and win. You heard it here first.

You want some fries with your lead.

I will take a Dave's Double Tap and a chili.

Except for the dirty hands doctrine. I am sure he was in an area clearly marked "employees only".

Guess he wasn't as tough as he thought. Rest In Pieces, mate.

"They walked behind the counter and shot at each other." The victim missed his target from what - 5 feet? If you want to get into gun fights and you can't hit someone from 5 feet away you were not long for this world anyway.