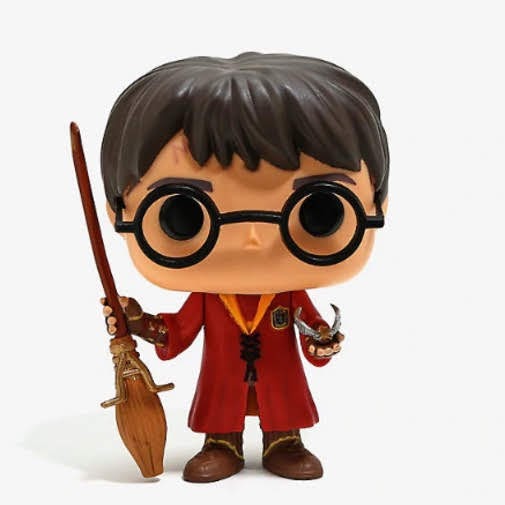 A double bit of fantasy here as this progressive event combines a silly kid's book along with the myth that anybody but friends & family want to see local ladies compete in sporting events other than mudwresting or MMA.

Founded in 2016, the semi-professional club exists on principles of inclusivity and a strong sense of community.

What perhaps makes quidditch more unique than its witch and wizardly roots is that inclusivity is written into the game’s code. United States Quidditch, MLQ’s governing body, lists “striving to be a leader in gender inclusivity for all age groups” in its core values. Depending on the phase of the match, a ‘Gender Maximum Rule’ prohibits more than four or five players who identify as the same gender to be in play at once.

When are we getting our TKC team together?!?!

(Hail, my leader!), or "Sieg Heil!" (Hail victory!). Adopted in the 2009 by the Democrats, Progressive, and Rainbow Party's to signal obedience to their leaders and luminaries.

That's whose "Seig" you Trumppuppets are "Heiling"!

7:55 who’s the president and who’s about to go to jail, ouch faglips, you just got knocked into outer fuckin space bitch! Hahahahaha!

Just how different is Sporting KC?

That is the gayest thing ever. Even more gay than soccer. They should sign Kaepernick, he is a faggot.