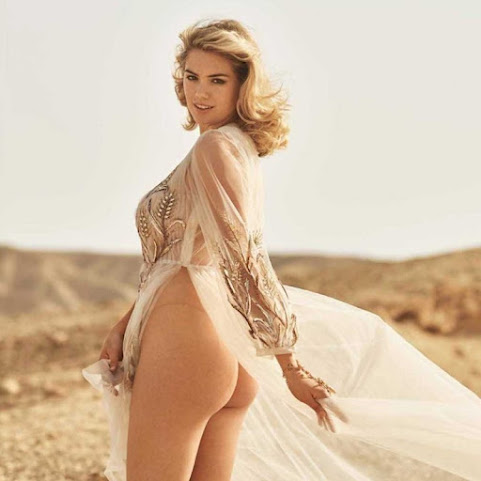 Closer to home, here are the news links that inspire our midday:


Much of KC metro to be under heat advisory Monday afternoon

KANSAS CITY, Mo. - Much of the Kansas City metro area will be under a heat advisory Monday afternoon. While high temperatures will only reach the low 90s, the high humidity will contribute to heat index values between 100 and 108 degrees. Similar conditions are expected on Tuesday before a cold front brings relief on Wednesday.

KANSAS CITY, Mo. -- Ricky Kidd has his life back after he spent 23 years behind bars for a crime he didn't commit. But for his dedicated team of lawyers, including Tricia Bushnell, Executive and Legal Director for the Midwest Innocence Project, justice for Ricky is a welcome cause for celebration amid a bleak landscape for people their team believe may have been wrongfully convicted of a crime.

Two men with handguns in their waistbands alarmed shoppers when they entered a Kansas City-area Walmart on Sunday, but police say they were just buying ammunition for target practice.Kansas City, Missouri, Police Sgt.


KCFD investigating cause of fire near 11th and Ewing

KANSAS CITY, Mo. - Kansas City, Missouri, firefighters are working to determine what caused a fire that damaged homes near 11th Street and Ewing Avenue on Monday morning. The fire caused substantial damage to two homes, one of which was occupied and the other vacant.

The Kansas City Chiefs fell to the Pittsburgh Steelers on the road in their second preseason game of 2019. Here are the winners and losers from Saturday night's game: After not appearing in the first preseason game, veteran defensive end Alex Okafor started Saturday night and made an impact right away.

About The Freaky KC Weekend

Slipknot Legendary Iowa nu-metal crew Slipknot made its first visit to the metro in five years on Saturday night. The band delivered to the thousands of Maggots in attendance at least two songs from each of its six studio albums. The Providence Medical Center Amphitheater stage had been transformed into a sprawling, spooky warehouse featuring industrial fans, pyrotechnics, catwalks, a...

With Summer's heat around, I sometimes neglect to "carry" due to discomfort and light weight clothing makes it somewhat harder to conceal my rightfully "out of sight" weapon.

That said, one place I always carry is Walmart. Additionally, I try to park away from other cars, and I am very aware of my surroundings.

My safety is mostly a matter of MY personal responsibility. Police cannot be everywhere BEFORE a problem.

But guns are illegal in France.

Neglect to carry due to discomfort and harder to conceal ! Better man up and carry all the time.

Doesn’t seem to be anymore news updates about the shooting on the plaza Sunday morning . Wonder why !

Because nobody really cares. That’s why.