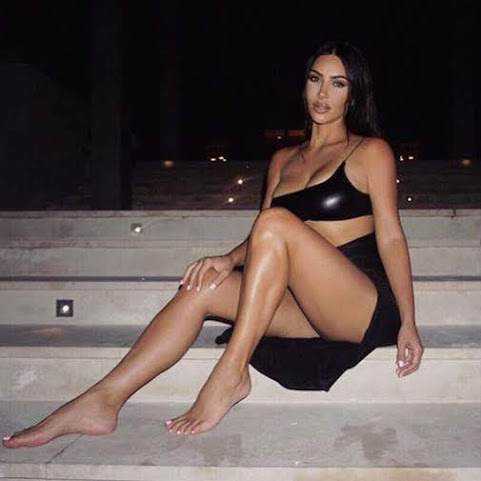 HERE'S WHAT IT WOULD LOOK LIKE IF YOU HAD FRIENDS!!!

In honor of the five-year anniversary of Feast's regional expansion across the state, we invited our Kansas City writers and photographers along with local chefs, bartenders, brewers and winemakers to join us for a happy hour at Lifted Spirits distillery in the Crossroads on Wed., Aug. 21.


Members of KCOG motivated to reduce crime in KC

KANSAS CITY, Mo. - Desmound Logan remembers growing up all too close to crime around the East 64th Street and South Benton Avenue neighborhood. "I was on the street selling drugs from when I was 16 to 35," he said. "I never caught a case. I never got shot.


Sunflower fields perfect for pictures in and near Kansas City

KANSAS CITY, Mo. -- Escape city life this holiday weekend and take a trip to a sunflower paradise. The yellow flower emblematic of Kansas typically is at its peak bloom around Labor Day weekend. Some fields got off track due to a difficult weather year with an extra dosage of rain and flooding in spring.

Changes to Missouri law could help people with low-level crimes on their record get a clean slate. The third Clean-Slate Clinic will happen September 3 at the old Fairbanks School in Springfield. Those with low-level criminal convictions and no recent offenses may be eligible to have those crimes expunged, or wiped, from their record.

KANSAS CITY, Mo. -- Kansas City's weekend-long Irish Fest kicks off Friday at Crown Center. The event features more than 30 bands on 10 stages. Click here for a complete schedule of what's coming to the many stages set up at Crown Center. .

THE STORM IS COMING IN FROM THE NORTH. HEAVY AMOUNTS OF RAIN. FLOODING COULD BE ANOTHER ISSUE TO WORRY ABOUT. BY MIDDAY OR EARLY AFTERNOON, WE SHOULD BE DRY. BUT LATER ON IN THE EVENING HOURS, ANOTHER WAVE WILL MOVE IN. THE SECOND HALF OF OUR WEEKEND WILL IMPROVE FOR OUTDOOR ACTIVITIES.

So a brand new "anti-crime nonprofit" in KCMO?
There just aren't enough of those already.
And looking for funding, no doubt.
Each created by an "entrepreneur" and none can work or even cooperate with all the others.
Aim4Peace
Mothers in Charge
ad Hoc Group Against Crime
Millions and millions of dollars.
And KCMO is on track to have another year of at least 150+ murders.
You really can't make this stuff up.

KIM K FOUND TARANTULAS IN HER CROTCH?
I'm not surprised.

Fuck those criminals, what do all their victims get?

^^Go find a friend to bore with this tripe!

When Kanye died of complications from a gangrenous penis, Kim mourned by posing nude in silk Yeezys!!!

Practice what you preach first 8:04.