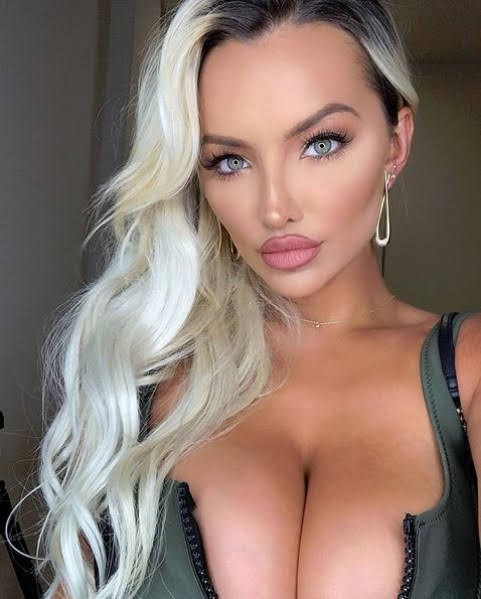 Jalopnik: Vanlife Can Be Cheaper, Weirder, And More Accessible Than Instagram Would Have You Believe

Closer to home, here's another collection of local links for our most dedicated newshounds . . .

Critics of the U.S. Department of Agriculture's decision to move two of its research agencies from Washington, D.C., to the Kansas City area got more ammunition this week. The most recent development: A report from the USDA's inspector general that finds some flaws with how the department has executed its plan.

Newsflash: Nothing Really Changes In The Golden Ghetto

The Johnson County Election Office has posted unofficial final results from Tuesday's primaries. Here's how things shook out. Incumbent Shawnee Mayor Michelle Distler rode an early advantage from advance voting through to a dominating performance in Tuesday's election, advancing to the general ballot this fall with second place finisher Stephanie Meyer, a member of the Shawnee city council.


One person hurt in shooting outside Raymore Walmart

KANSAS CITY, Mo. - One person was shot twice Tuesday night in the parking lot of the Walmart in Raymore, Missouri. The suspect drove from the scene in he 2000 block of West Foxwood Drive, according to the Raymore Police Department. The victim and another man had been in the store before the shooting, police said.

Residents upset about recent violence show up for a National Night Out Against Crime in Kansas City, Kansas.


Campaign aims to give domestic violence victims a voice

OVERLAND PARK, Kan. - It's a problem that can sometimes remain silent, with victims not knowing where to turn. Tammy Holwick, a survivor of domestic violence, says that victims don't always know how or where to find resources to help them out of an unhealthy situation.


Scattered storms likely for first part of your Wednesday

Hide Transcript Show Transcript OF HOURS. OTHERWISE, FOR THE REST OF THE AREA, WE ARE GOING TO BE MOSTLY CLEAR INTO THE EVENING. OUR TEMPERATURES GRADUALLY COOL OFF INTO THE MIDDLE 80'S BY 8:00. THE LOWER 80'S HEADING TOWARD 9:00 THIS EVENING. LET'S TALK ABOUT OUR NEXT ROUND OF RAIN ROLLING IN.

Another shooting at a Walmart?

Forget the hysteria over the Crossroads. It's Walmarts nationwide that are no go zones.

Looks like Shawnee likes reelecting losers back for another term. Would have thought after the community building disaster and trying to steal others properties the voters would have wanted this lady out of office.

Raymore has been the new Raytown for a couple of years, especially at that WalMart where loss rates are 15% - 25%. I just wish there was some common factor that could be identified that leads to the downfall of neighborhoods and Cities. I used to live a 5 minute walk from that store. Its just so senseless and unexplainable.

Do only Jews want to be Mayor of Shawnee ?

The downfall of Walmarts and small towns... white trash ruins everything.