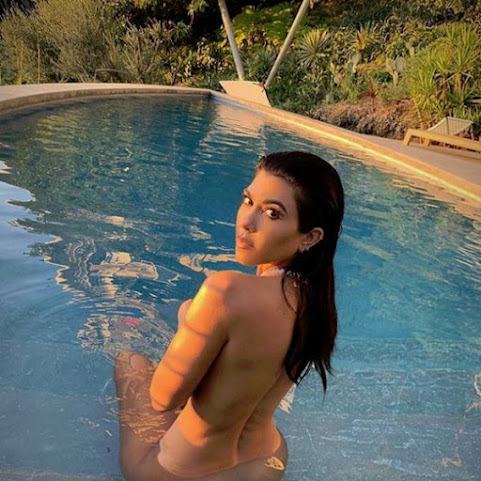 
Quinton Lucas to be sworn in as Kansas City's new mayor


These are the best hospitals around Kansas City, according to national rankings


'We should be smarter than that': Researchers keep warning yet teens are vaping more than ever

KANSAS CITY, Kan. -- You've no doubt seen the headlines surrounding e-cigarettes: the potential dangers, the restrictions, the stats on how many people -- especially teens -- use them. Researchers are undoubtedly worried about that last one. Despite the fact that e-cigarettes are illegal for anyone under 18, one in every five teens admits to vaping.

This time last year, any mention of Alex Gordon being a potential trade piece would have been hilarious. The longtime member of the Kansas City Royals was having a rough go of it at the plate in the first three years of his massive contract. This season has been different though.

Missy Koonce has figured out that "weird ages well." For 30 years, the actor, writer and director has entertained Kansas City with her character acting, parodies of old shows like "Bonanza," and for a while, as owner of Bar Natasha.

It will be mostly dry Wednesday evening. Temperatures will drop into the upper 60s. Another batch of rain and storms will move through the area Thursday. Heavy rain is a possibility. The metro is in flash flood watch through Saturday morning.


What would Cleaver know about farming or flooding? This whole spring has been flooding and all Cleaver is worried about is trying to impeach Trump which is NOT going to happen. Cleaver as usual has done nothing for his district never has!

Ok weird boy at 7:16. What exactly has Cleaver done for KC?


Reporter forgot to say Sly is a black man. Two term "black mayor". Something like that.

Why do the kartrashians fixated on showing off their ginormous fat ass’s? Fat ass’s are so last year, and they’re disgusting.

^^...so he's not the mayor anymore geezer! Call your doctor, sign a DNR! It's time to go bye bye!

TOP PHOTO
Kourtney suddenly remembers that Scott had invited the entire 42 member Morehouse University Maroon Tigers Football team to drop by the house for "lunch" while he was out of town.