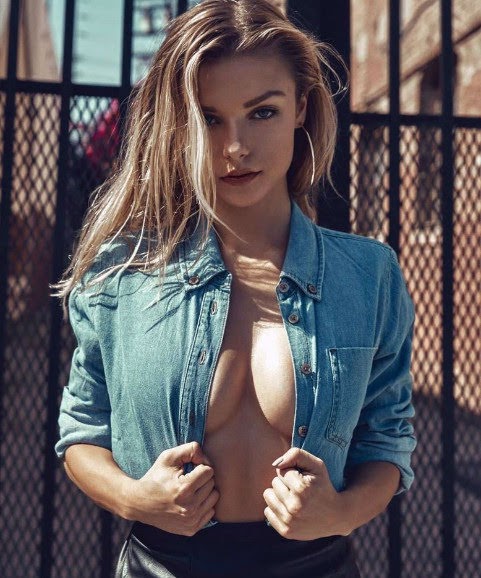 LA Times: The options for U.S. withdrawal in Afghanistan? Either a bad deal or no deal at all

Closer to home, here are some of the more important news links we're checking right now . . .

KANSAS CITY, Mo. - Kansas City, Missouri, police are investigating a car accident that left a woman in critical condition Wednesday afternoon. The three-vehicle crash happened at the intersection of East 35th Street and Euclid Avenue, which neighbors warn is dangerous and prone to wrecks.

KANSAS CITY, Mo. -- A transformation is planned for a landmark on the Plaza. The historic Jack Henry building has been sitting empty for months, but plans are in the works to bring it back to life. "It's a time of transition," developer Matt Pennington said.

KANSAS CITY, Mo. - Three people and a cat safely escaped a house fire on Ward Parkway early Thursday morning. Firefighters were called to the scene in the 7800 block of Ward Parkway around 3:30 a.m. When they got there, they found flames shooting out of the garage, which was connected to the house.

Maj. Mark Folsom and the Kansas City Police Department have found a different way to do police work."I think most policemen want to help people," Folsom said. "That's why they get in the business. And that never went away for me.


KCKPD builds bonds with community through 'Slurpee with a Cop,' talks gun safety


Arrowheadlines: The Chiefs are heavy favorites to take the AFC West

THAT MAKES LANDFALL, THERE COULD BE SIGNIFICANT IMPACTS IN JACKSONVILLE. RAIN AND THUNDERSTORMS TO THE NORTH. LET'S SLIDE THIS NORTH. FIRST ALERT RADAR SHOWING SCATTERED THUNDERSTORMS GOING ON A LOW LEVEL JET IN SOUTHWESTERN PORTIONS OF IOWA, CONTINUING TO SLIDE EAST AND SOUTH AND WE COULD SEE THOSE INTO MARYSVILLE -- MARYVILLE OR BETHANY.

TOP PHOTO -- FLASH IN THE PAN

When Madi kept offering hobos the shirt off her back, I didn't know if she was altruistic or an exhibitionist!!!

Odd comment by the Port Authority that "they have a commitment to preserve historic buildings", when at least three of the other projects they have pushed through with no need for voter approval or with no oversight at all involved the demolition of historic buildings in order to make way for new development.

Pennington said the new addition will be just what the Plaza needs and will be part of a long term change for the better in the district.


Oh yah me thinks maybe Pennington should go back to Nebraska. Anyway we're getting a "trouble magnet" so brace for the announcement of the "surprise tenant".

^^no, because I have a life and matter to people. You don't. So you brace loser.


Jack Henry building....Don't tell me, let me guess it will be Forever 21 for boys.

And yet all decent business is moving out..... WEIRD

^^maybe but nobody wants to buy their Depends on the Plaza paw paw.

And yet, 2:07 nobody decent cares that you're taking it in the "deep-end" by your buttboiz while drinking gallons of BathHouse toilet water on the Coon-teen Crime Playza!

^^and yet you obviously do. You responded. I guess you're nobody decent. Weird.

Congratulating yourself once again @3:53?
Yet another post "knocked out" of your imagination!

The intersection is not dangerous. It's the people who drive there who are dangerous. A four way stop would not do much good when so many drivers ignore the sign anyway.