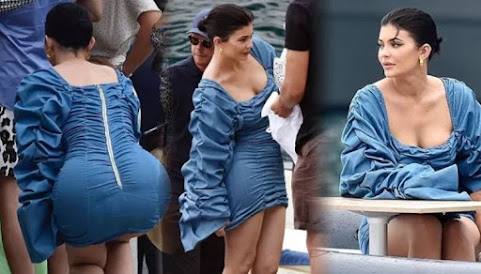 CNBC: Why The Inequality Gap Is Growing Between Rich And Poor


Veterans talk about the use of recent weapons

KANSAS CITY, MO (KCTV) -- When KCTV5 News talked with retired homicide Sergeant Pete Edlund Monday, we were talking about murders of children and murders of bystanders, but also about cops under fire. He was passionate about something we didn't include that might apply to what happened Tuesday.

Chiefs become destination with Mahomes, Reid combination | San Francisco Chronicle In fact, that may be the biggest reason everyone seems to want to play in Kansas City: the unique combination of an innovative players' coach in Andy Reid and quarterback Patrick Mahomes, whose record-setting debut as the starter portends postseason success for years to come.


Beautiful day for kids heading back to school

Hide Transcript Show Transcript BRAD KELLER IS ON THE MOUND FOR THE ROYALS. FIRST PITCH IS SET FOR 7:15 TONIGHT. CODY: NICK WAS LOOKING AHEAD TO THE BALLPARK FORECAST. NICK: IT IS GOING TO BE FANTASTIC.

TOP PHOTO -- TURN THE OTHER CHEEK

Appears KCTV5 has misleading info their story about the Zastava 5.56 mm assault rifle. "The Serbian manufacturer’s own website calls it an assault rifle."
The Zastava USA website makes no such claim.

Arrowhead is a "top" destination this year because the Chiefs play the NFC North and have two area teams, the Vikings and the Packers, at home.

I hope that there are no small children or pets underneath Kylie Jenner when that ass starts falling in 20 years.