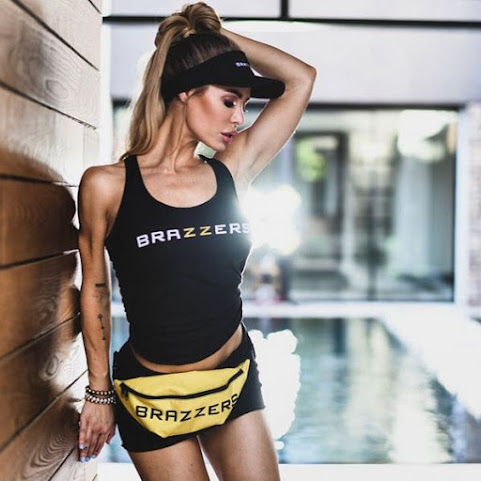 Closer to home, here are some of the top nicer news links for right now . . .

KANSAS CITY, Mo. - It's not too late for Jackson County residents to file an appeal on their property tax assessments. The deadline to appeal assessments was extended to Sept. 3, and the Kansas City Public Library has set up opportunities for residents to get help from the Legal Aid of Western Missouri to file the appeals.

Donald Traill SOURCE: Donald Traill It's about to get "hot in herre" as St. Louis-native Nelly is coming to Kansas City for a concert this fall.The "Hot in Herre" rapper is set to perform at KC Live! in Kansas City's Power & Light District on Oct.


Women2Women tour: Conversation in Kansas City will ripple back to lawmakers in DC

From cutting-edge coffee spots in the Crossroads to a classic steakhouse on the Plaza and a German beer haus in south Leawood, diners in Kansas City have a range of exciting new options to sample.

A museum in Independence dedicated to the late actress Ginger Rogers will close after only one year of operation.Rogers, who was born in Independence, is most famous as the dancing partner for Fred Astaire in the 1930s and '40s.Marge and Gene Padgitt opened the museum last year in the home

Baseball in Chicago in March, what could go wrong? For the third year in a row, the Royals will open the season against the White Sox, although it will be in Chicago this time, according to the 2020 schedule released by MLB today. Baseball will begin on March 26, the earliest league-wide opening day in history.

Kansas City area does not appreciate local giant international star talents like Ginger Rogers.
There should be a Ginger Rogers Appreciation Day and Film Festival.
Does Cordish allow this in Baltimore?