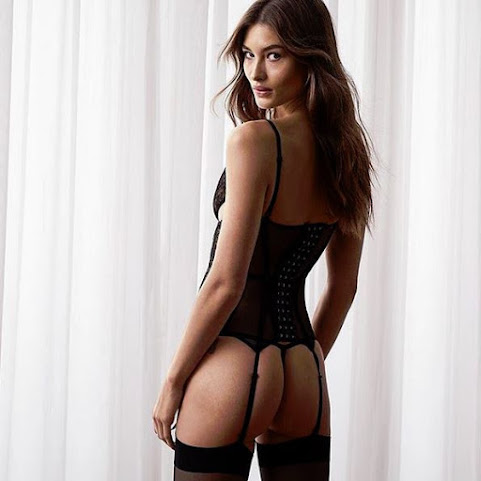 St: Inside the spectacular implosion of Victoria’s Secret

LENEXA, KS (KCTV) -- The start of a new year often involves reviewing security policies. Kids at Lenexa Hills, Shawnee Mission's newest elementary, are headed back to school on Monday. But one thing that is not new is the district's security policies.

KANSAS CITY, Mo. - The nation's best gymnasts battled it out at the U.S. Gymnastics Championships in Kansas City this past week. From Olympian Simone Biles to three gymnasts from GAGE Gymnasts in Blue Springs, athletes brought their best to the floor of the Sprint Center.


Rochester Brewing and Roasting Co. Kicks Off With Coffee in KCMO

PB&J, Hall and Oates, Turner and Hooch. Some things just work better together than they do on their own. Increasingly, craft coffee and craft beer are attaining that kind of inseparability, as ...

DETROIT - Hunter Dozier and Jorge Soler each homered twice, and the Kansas City Royals beat the Detroit Tigers 10-2 on Sunday for a split of the four-game series between the worst teams in the AL Central. It was Dozier's third career multihomer game, all of which have come on the current road trip.

Credibility, like virginity, can not be restored once it's lost.

Disagree on the virginity

And isn't it a comment just how boring life is Kansas City that we had a "record" turnout for something like a gymnastics meet?

a virgin is a female who has not given birth.

^^ that makes more sense, the eras b4 folks became micromanagers and poor translators.