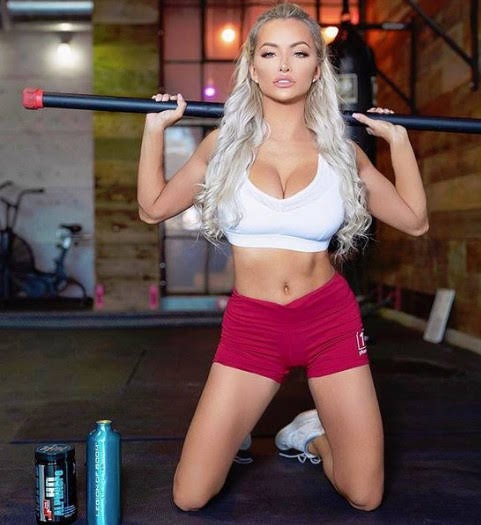 MarketWatch: This teenager was making $4,000 a month reposting memes on Instagram — until he got purged

MirroUK: Almost half of Kim, Khloe and Kourtney Kardashian's Instagram followers are fake

Closer to home, here are some of the nicer news links we're checking for right now filled with info from people having more fun than you . . .

WASHINGTON - An employees union says it has a deal with the U.S. Department of Agriculture to lessen the burden of moving to the Kansas City area for employees of two agencies. The American Federation of Government Employees says the agreement allows employees of two USDA research agencies to continue working remotely from the Washington area until Dec.

Four KC-area leaders have been tapped for the international, invitation-only IoT Advisory Council for CompTIA, the world's largest trade association for the global technology industry. Here's how that happened, why it matters and what your business can do to benefit from Internet of Things and smart cities technologies.

After a recent change to a decades-old Southeastern Conference policy, the University of Missouri will begin selling alcoholic beverages during football games.Mizzou officials announced Friday that beer and wine will be sold during games during the upcoming 2019 football season.The SEC ruled in May that under a new, revised policy, each school in the conference could decide whether or not to sell alcoholic beverages in its athletic venues."Based on the experiences of other institutions, we expect Mizzou football fans will appreciate this new option," said Mizzou Director of Athletics Jim Sterk.

KC Rock Out For Good Cause

KANSAS CITY, Mo. - A music festival Saturday evening will put a spotlight on mental health. The You Matter Music Festival in Overland Park, Kansas, provides a forum for teenagers and young adults to share their stories of depression, anxiety and mental illness. Sixteen-year-old Will Gurley started the music festival last year.

Head coach Andy Reid always gets production out of running backs, wherever the team finds them. Last year, they overcame the loss of Kareem Hunt with breakout performances from now-starter Damien Williams. They bolstered the depth in the offseason with Carlos Hyde, and by drafting Darwin Thompson who looks like an explosive weapon.


In This Kansas City Park, A Community Gathers For Friday-Night Music On 'The Biggest Front Porch'

People who live around Kessler Park, just a few blocks from the Kansas City Museum in the Historic Northeast neighborhood, say it's the city's biggest front porch for listening to music in Kansas City. "We have a lovely view of this day after day," said David Joslyn, who has lived in the neighborhood with his wife Elaine for more than 30 years.

Sunday could start stormy and wet.

Beer and wine at college football games... seriously? Youtube will be busy.

and yet, you have no problems with alumni from those worthless disgraces of "institutions" being employed on the taxpayer dime messing up your daily commutes with their "innovative designs".

^^^ Or of KU Grads hanging out in KCMO shelters and Public Libraries posting on TKC.