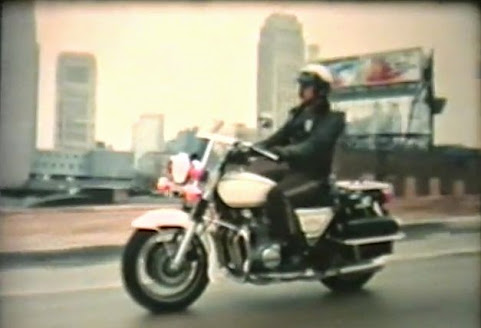 A glimpse at court action, local suspects captured and all manner of alleged misdeeds in KCMO and around the metro . . .

The owner of a Kansas City day care center was sentenced to federal prison for fraudulently receiving more than $556,000 in benefits.Forty-one-year-old Sharif Karie, of Olathe, Kansas, was sentenced Thursday to four years and 10 months without parole.


'He was a friend to pretty much everyone': Friend remembers Olathe teen killed in shooting

OLATHE, Kan. -- A disturbance call came in to Olathe police just after 2 a.m. Thursday. Officers who responded to the Blackbob Townhomes found 14-year-old Zavier Mendoza dead from a gunshot wound. Police have a 14-year-old suspect in custody in connection to Mendoza's death.

KANSAS CITY, Mo. - Kansas City, Missouri, police said one inmate died at and another escaped from their temporary jail at Heartland Center for Behavioral Change. Department spokesman Ofc. Darin Snapp told 41 Action News the inmate was found dead. The medical examiner is working to determine the cause of death.

JACKSON COUNTY, MO (KCTV) - On Thursday, a Jackson County jury found a man guilty on charges filed in connection with a fatal shooting that happened during a robbery. Danzel A. Reese, 27, was found guilty of involuntary manslaughter and first-degree robbery. The shooting happened in 2010 during a robbery in the 3800 block of Baltimore.

The lawsuit filed against Kansas Athletics by former head football coach David Beaty can move forward, a federal district court judge ruled Thursday afternoon. KU moved to have the suit dismissed, but it was apparent from the very start of the hearing in U.S.

Erin Langhofer was shot and killed outside The Mad Greek food truck on Aug. 2, 2019, when someone involved in a nearby fight pulled a gun and opened fire. She was grabbing dinner at the food truck during a First Fridays event in the Crossroads Art District.

The Olathe shooting was not whites. It was the second race of section 8, Mezicans.