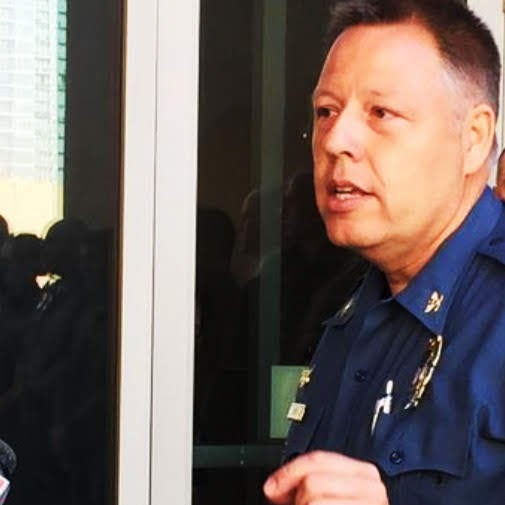 Today's fact check from the Kansas City top cop reveals that the national conversation on immigration plays a role in the local crime scene and the Latino community. Moreover, this report confirms that community outreach trumps playing politics with public safety.

"We are working to stop a pattern of armed robberies in which the suspects told the victims – mostly older Latino males – not to report the crimes to police because they said officers would call Immigration and Customs Enforcement (ICE) to have them deported. Not only is that patently false, but the victims’ fear allowed the perpetrators to continue to victimize more and more people. This pattern of crimes started with four or five armed robberies in 2018 and resumed in May of this year, with another four to five cases linked so far.

"As I have said before, KCPD does not enforce immigration laws and never inquires about a victim’s or witness’s documentation. It’s irrelevant to our duty. We would not have known about these crimes were it not for the relationship one of our social service workers built with Hope City, a house of prayer and community center at 24th and Quincy."