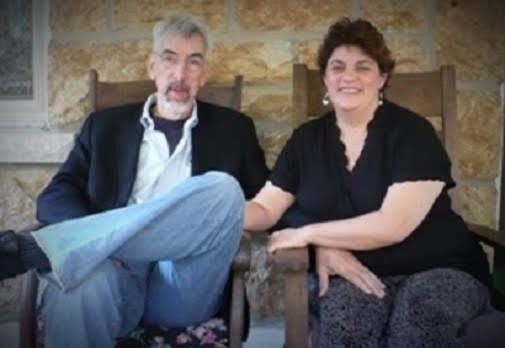 Postscript on the misadventures of a one-term KCMO politico who lasted longer in the media game than as the leader of City Hall or at least the political assistant to his wife . . . Who must now carry the family with her writing skillz . . .

After 32 years, the magazine of record for state and local government will discontinue operations.

Governing magazine has told important stories for over three decades. Stories from and about state and local government – what Supreme Court Justice Louis Brandeis called America’s laboratories of democracy.

So it is with a very heavy heart that we’re announcing that Governing will be discontinuing publication this fall. For the past several years, Governing and our parent company, e.Republic, have made continued investments in the magazine, in governing.com and in the numerous events we host throughout the country. Ultimately, however, Governing has proven to be unsustainable as a business in today’s media environment. We will cease publication of the monthly print magazine after September, and we will be ramping down our web presence and the rest of our operations over the next few months . . .

At least Mark is not sucking on the government tit like his brother is.

^^^^ Who do you think propped up "Governing" magazine for all these years? They never made a profit, funded by foundations and the government just another kind of welfare.

Do a little research buddy.

The government tit isn’t the only thing Byron sucks.

Think about the money making scam politics is
Run for office, raise money for the campaign, lose the election, keep the cash
That’s why it’s always the same people running for office. It’s a job to them and nothing more

7:26, Mark Squitiro was the first person to accuse me of being gay. I was 13. You're being a good boi-friend.

He worked one summer in a factory. That's the only real job he's ever had.

eRepublic is a Scientology publishing company. Sure hope these folks don't return to KC, but I bet they do.

How did you get to be a worthless, lying cocksucker? I hope you enjoy being completely alone until your last day on this earth.

Funkhouser sucked IAFF dick, which is why now when you call a Ambulance your chances of Survival are increased by driving yourself to the hospital, and much cheaper. I think Ambulance response should be hailed through a app like Uber and Lyft, and privatized, its obvious KCFD cant do the job, they are too busy chasing pussy in the Plaza, Westport, and KCP&L, what HERO's They are!