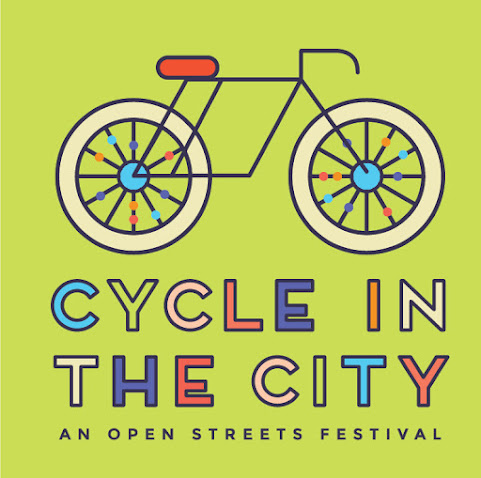 Advocacy and political opportunity for this crew of Kansas City activists who stand up for cyclists and also push a costly plan that hopes to make streets more accessible for an EPIC cost to taxpayers & neighbors.

Bike/Walk KC: One day, two hit-and-runs in the Metro

“We need the community’s help to bring these reckless drivers to justice,” noted BikeWalkKC policy manager Michael Kelley. “One woman is dead and another is fighting for her life because of the poor decisions that these individuals made.”

As BikeWalkKC has stated in the past, what deserves the brunt of the blame for these crashes is the culture that values car traffic efficiency over the safety of human lives.

Make the GPS on cell phones shut them down when the phone is moving over 3 mph.

Or @6:11 have it shut them down completely while in motion at any speed.

Fact is fatalities have gone up since BikeWalk KC has begun influencing the way things are done in Midtown.

See? See? Two more pedestrians hit by cars while crossing the streets!
This is why we need to be spending more on Bike Lanes in this City!

Yeah, almost half a billion taxpayer dollars ain't enough. Fuck the sewers, streets and water delivery systems! We need lanes on the street! Tfhen we can start spending more on the airport and jazz district. Hold out enough to pay Cordish the millions owed anally. Welcome to shithole KC. Buy more spandex for soi boys.

Interesting.....so if a car hits a person it's the drivers fault but if someone is shot it's the guns fault?

Super Dave is right, you all need to put blame where blame belongs.

Lets just ban cars and that will solve everything right?

Interesting point, but don't we license both cars and drivers and require drivers to take a driving test?

BikeWalkKC/Bunch/Kelly needs to start offering $25,000 rewards and the tips will start pouring in to "bring these reckless drivers to justice" the same as the tips are pouring in for all of the KCMO murderers.
Also Tony needs more bike and crosswalk photos in his captcha.

So the answer to your question is NO - just like with firearms, that's another set of laws we don't enforce.
Too busy not catching perpetrators, I guess.

There's also not a constitutional amendment granting the right to drive

@10:44, if the Supreme(ly Right Wing) Court of the United States can assert that "Corporations" are "People" when it comes to "Free Speech" (but not when it comes to Tax Rates), is it any further stretch of our imaginations to interpret the right "not to quarter troops in private homes" to be a "right to drive"?
I don't think so.

This isn't in KCMO, but it appears that NKC has caught the disease. Check out the street in front of the post office on Armour Road. They have already had one spectacular accident there due to the re-design of the street & bike lanes. Amazingly stupid.

If these dumb assed, entitled cyclists would stay in their special bike lane, this wouldn’t happen. Instead, these assholes weave in and out of traffic - I seriously believe these people have a death wish. PSA: Your bike will get you killed when matched up against a car... especially in Kansas City. Follow the rules of the road and nobody will get hurt.