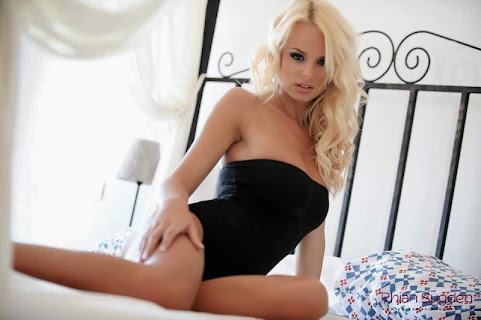 Quick peek at the pop culture discourse inspired by Rhian . . .

A graveyard smash is expected to sweep the metro this fall as two Kansas City hotspots prepare to unleash new pop-up bar concepts for Halloween. "Ever since I watched 'The Simpsons Treehouse of Horror' when I was like 8, I have been into, in some manner, scary things," said Edward Schmalz, founder of Pawn and Pint and creator of Apparition - North Kansas City's first "spookeasy," set to haunt Screenland Armour Sept.

Both new and returning school board members are preparing for the start of the school year next week. They talked about the timeline for accreditation, the inefficiency of charter schools and how the Jackson County reassessment issues are making an impact on the district.

Covering Every Angle Of Hype


Players not the only Chiefs with off-season workout regimen

When Dan Meers earned a college degree in communication he had no idea it would lead to a three-decade stint as KC Wolf, mascot of the Kansas City Chiefs. One thing a sports mascot has to learn is how to be funny and entertaining without using worlds.


Summer of Love: After their spouses die from cancer, an Overland Park couple finds love after loss

OVERLAND PARK, Kan. -- Sometimes the only way out is through. That's certainly the case for Michael and Kristen Kirlew who found love and a new sense of family after loss and grief. Michael found out his wife Michelle was diagnosed with pancreatic ductal cancer in 2013 -- just as he was about to deploy to Afghanistan.

Something Other Than Pride


What do players play for during rough seasons?

Several seasons ago there was a discussion amongst the Kansas City Royals' radio broadcast booth. At the time the Royals were pushing towards their first playoff spot in over two decades. It was late in the Summer when the Royals were facing a downtrodden Minnesota Twins team.


Arrowheadlines: The Chiefs are ready to build around their own LeBron James

The Chiefs Have a Plan for Patrick Mahomes's Upcoming Mega-extension | The Ringer "I think Pat will get what he deserves, because guys like that do," Veach said. He joked about Mahomes's already robust endorsement portfolio, which has him in a pretty good place at the moment. "He's like LeBron James.


In August Light The Flowers Shine


Maybe it will remove the dirty liberals and we decent people can have our city back and make it a real city again. You know like the ones in Central Hyde Park. Skanky women and dirty old men that stink. EWWWWWWWW be gone!

make it a real city again