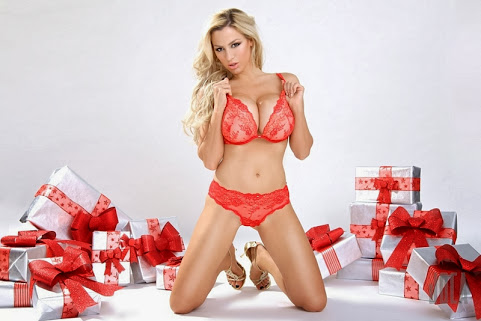 As always, we offer our gifts by way of news-gathering and right now we share Jordan hotness along with a peek at climate change news given that temperature might (or might not) change much between now and X-mas. Checkit:

Guardian: Our planet is in crisis. But until we call it a crisis, no one will listen

Closer to home, here are the worthwhile news links we're checking at the moment . . .


Chick-fil-A at Ward Parkway Center to close for remodeling

KANSAS CITY, Mo. - A highly trafficked Chick-fil-A restaurant at the Ward Parkway Center will temporarily close next week for remodeling. Franchisee Forrest Swyden confirmed the Chick-fil-A at 8551 State Line Road will close after business on Aug. 8 for about seven weeks.


The American Jazz Museum introducing jazz to the next generation

Kansas City, MO - The American Jazz Museum in the 18th and Vine district is the epicenter of Jazz music in Kansas City. They host a number of programs throughout the year to get youth onboard with the art form.

INDEPENDENCE, MO (AP) -- Property owners near a cattle farm in northwest Missouri are suing to stop a major expansion of the operation. A lawsuit filed Tuesday by 141 property owners contends the Valley Oaks Steak Co.'s farm already has brought noise, odors and pests to the area near Lone Jack, about 25 miles east of Kansas City.

KANSAS CITY, Mo. -- March Madness is long gone, but there's another kind of madness that's always around in Kansas City: Mural Madness! The metro is home to countless walls splashed in colorful paint, murals that are meaningful in their own unique way.

COLUMBIA, MO (AP) -- A spokesman for the University of Missouri's flagship campus in Columbia says the school has identified fewer than 10 students whose parents may have taken advantage of a financial aid loophole.

Held out of Wednesday practice: Injured during Wednesday practice: n/a Returned to practice: RB Marcus Marshall (groin) Non-football injury list: Kansas City Chiefs wide receiver Tyreek Hill did not practice on Wednesday after suffering a quad contusion on Tuesday. As we explained in Tuesday's report, this was to be expected.

TOP PHOTO -- SHE OPENED MY PACKAGE

Why do they continue to think that more than the 24 board members and about thirty people like jazz? Wait, what? It’s all about them big ass paychecks the board members get that’s why.

Amazing the USDA story continues to have legs. Just another indication that the media has bought the union, liberal, democrat story that "TRUMP IS DESTROYING SCIENCE". Just like the terms "racist", "xenophobic", "anti-Semite", "misogynist", "anti-dentite" (you had to see the Seinfeld episode) persecution, they need to come up with a better term for someone that discriminates against scientists specifically to describe Trump. Ideas?

^^No, because I have a life. You don't. Go find something better to do.

Chick Fil A's are great places to take a dump. Straight up cleanest bathrooms around. Don't @ me.