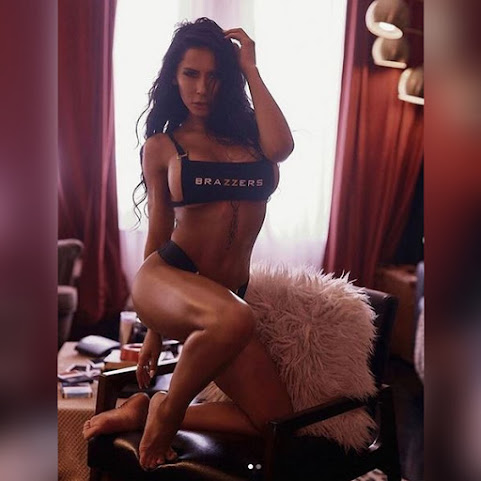 Closer to home, we talke a look at somewhat nicer news links for the evening hours . . .

Most Adorable News In KC

With kennels close to capacity, the intense heat threatens to bring even more dogs here to KC Pet Project.

KANSAS CITY, Mo. - If you're attending a football game at the University of Kansas' Memorial Stadium this fall, you'll be able to buy beer or wine. Kansas Athletics announced Wednesday it will begin alcohol sales in August. This comes after the university earlier introduced the sale of beer and wine to test the products' viability.

Chip and Riley put on a show by cowing down on apples and watermelon.

KANSAS CITY, Mo. - With the metro under an Excessive Heat Warning through Saturday , one woman is still fighting a two-month battle to get the air conditioning fixed in her south Kansas City apartment. Tiyonna Watkins lives in the Ruskin Place Apartments off of Blue Ridge Boulevard and Longview Road in KCMO.