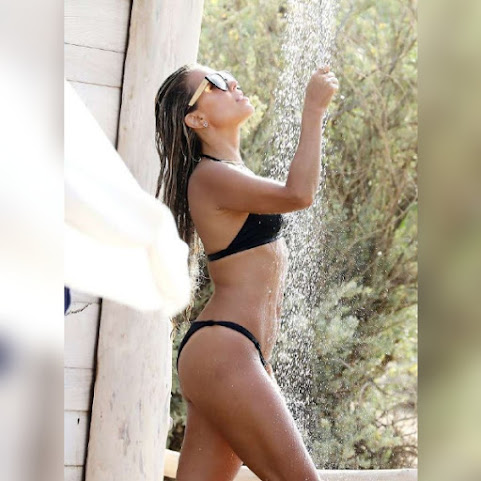 Saw1st: Sylvie Meis in Bikini on the Beach in Saint Tropez

UST: 12 reasons why you should take a vacation for your health

T&L: Your Vacation Is Stressing Out Your Millennial Coworkers

Forbes: Is Your Vacation Ruining The Planet?

EPIC Save In The Dotte?!?


Despite The T-Bones' Overdue Bills, Leaders Hope To Keep Baseball In Wyandotte County

The Kansas City T-Bones have 17 seasons and 3 independent baseball league championships to their name. But for almost a year, they've been up for sale with no takers and behind on their bills. "The market has changed. Kansas City has changed, so a lot of things have changed," T-Bones general manager Chris Browne said.

Hide Transcript Show Transcript LARA: WE'VE ALL BEEN THERE. YOU'RE SCROLLING THROUGH SOCIAL MEDIA AND SEE A GORGEOUS VIEW OF THE CITY OR A BEAUTIFUL MURAL AND WONDER WHERE IS THAT? KMBC 9'S RACHEL SANTSCHI FOUND OUT THERE'S AN APP FOR THA RACHEL: A LOT OF PEOPLE TAKE PHOTOS AT THESE STAIRCASES, WHICH IS REALLY FUN.

It's the ultimate "nerdy" thing for tech entrepreneurs, Sarah Hill said as Columbia-based startup, StoryUP joins an Apple summer cohort - specifically designed to support women-led companies. "To have direct communication, to troubleshoot in an area of media that's difficult to create. It is valuable for us and we're honored and we're really excited about learning ...

A pet rescue group out of Blue Springs said someone abandoned kittens like trash at a popular shopping center.Rescue group Pawportunities said a group of black kittens was found purposely hidden in a cardboard box beneath trash next to a dumpster in the Adams Dairy Landing shopping center.

KANSAS CITY, Mo. - Movies, artifacts, and a lecture led by a former NASA employee highlight some of the ways to commemorate the 50 th anniversary of the moon landing at Science City Saturday. The educational center in Kansas City, Missouri, is hosting an "Apollo Day" and offering combo ticket deals and many hands-on activities like astronaut training.


Staying hot for your Saturday

A cool front will drop through the region on Sunday, and that will bring a chance for rain and storms.

Chris Hernandez is working the drive thru at Culvers on Wornall.

Mahommes is the smartest person in the Chief's organization. He knows what he has to say and has been practicing his speech for months, he is prepared. He knows that Tyreek is the train wreck down the road. He knows that his comments will set the stage for public response. Listen to him speak, he never says "like" or "man" or uses profanity. This kid is smart. You hear him and you think "professional". When Tyreek messes up again,and he will, because he is stupid, Mahommes will be the teams spokesperson to the general public and let you know that all of the players are disappointed that it happened but "we have to move on".