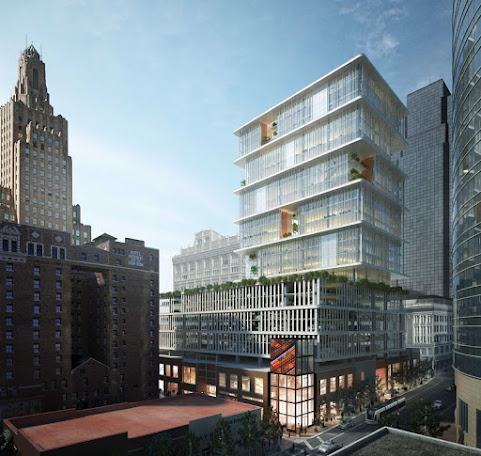 This is a move that's important for insiders and nobody else.

HOWEVER, the report accurately conveys the rise to prominence of the EDC in pushing forward Mayor Sly's costly agenda over the past few years. Here's the end game and maybe a hint that the purse strings of 12th & Oak are tightening up. 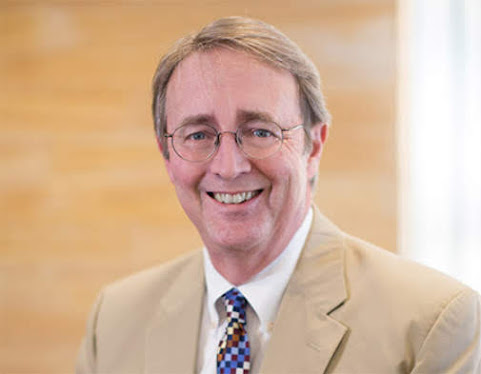 Bob Langenkamp, CEO of the Economic Development Corp. of Kansas City, is leaving the organization after five years, the EDC announced Friday. His last day with the EDC is Monday.

In an interview with the Kansas City Business Journal, Langenkamp said he plans to transition to a real estate and development role, though he did not announce where.

Langenkamp said that he's proud of the work he did at the EDC and the direction the organization is heading.

"The organization has moved from a reactive stance to a more much proactive stance," he said. "And there's been a lot of effort to try and increase our involvement and impact on some of the more financially and developmentally disadvantaged areas of the city."

The quasi-governmental organization oversees several boards that are charged with granting incentives to projects in Kansas City. Those include the Planned Industrial Expansion Authority and the Tax Increment Financing Commission. During Langenkamp's tenure, the organization managed more than $5 billion in capital investment projects.

One could call it "tightening the purse strings" I prefer "a return to free market sanity."

Seeking other pastures and suckers to plummet and loot.