OLATHE 'GET OUT OF MY COUNTRY' HATE CRIME KILLING INSPIRED LEGISLATION TO BOLSTER MORE HIGH-TECH IMMIGRATION!!! 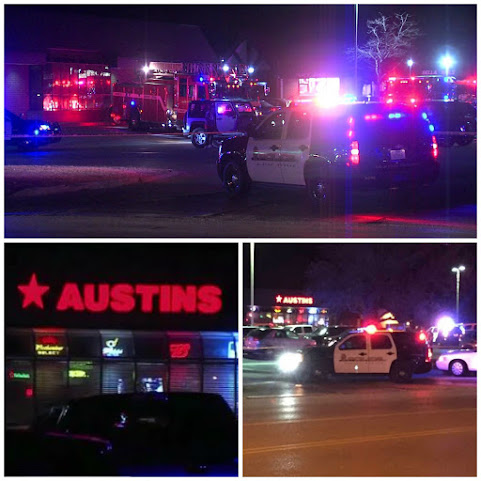 Here's the argument and a flimsy juxtaposition from local progressive pundits:

In the aftermath of her husband’s 2017 murder, Olathe resident Sunayana Dumala became the face of legislation to help her and other Indian immigrants take a step toward U.S. citizenship.

The reality is that tech companies and big corporations have been pushing for this move for years and despite token resistance from the Prez Trump Administration. The move to encourage foreign tech workers rather than train more expensive native employees has support from BOTH Republicans & Democratic Party officials. Example . . . Both Former JoCo Congressman Yoder supported this kind of move ALONG WITH CURRENT REP. Sharice Davids.

Check the links without a paywall . . .

The coding jobs are out of the league of most "natives" sorry, T.

Don't forget the hate crime against the indian who was shot on prospect last year while at work. Guess that one never got as much attention...wonder why?