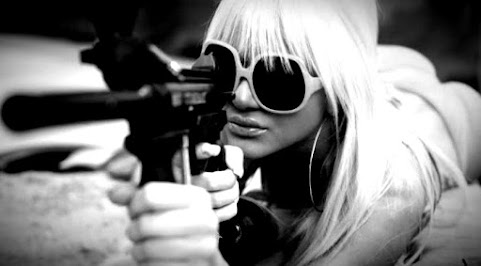 Here's an important warning and a look at the latest indignity suffered by residents of this embattled enclave . . .

Kansas City police responded to several reports of suspicious activity Tuesday evening, that turned out to be paintball gun shootings.

A security camera near 41st and Campbell caught the truck that police say the shooter was riding in . . . 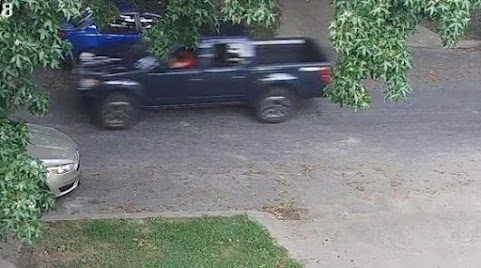 Residents in Hyde Park duck, cover when they were shot with paintball guns

Anyone with information or anyone that may recognize the truck and driver in the photo are asked to call the TIPS Hotline at 816-474-8477.

These guys better be careful, they are gonna pull a paintball gun on someone with a real gun.

This is why we need school year round and MORE police on the streets.

Hate to say it, but it looks like fun !

Not so much fun when you have to clean paint from a wood fence in 100 degree heat!

^^Sorry Grandpa, that's what you get for being a dick!

Have to agree with @11:22, fifteen rounds of 9mm into that truck and the problem goes away.
Probably wouldn't have to happen more than 45-50 times before it started to sink in.

they'ii paint the wrong person and they'll fall over start having seizures and die whacking their head on the ground.

some people settle for chucking powdered donuts at people and/or car interiors.