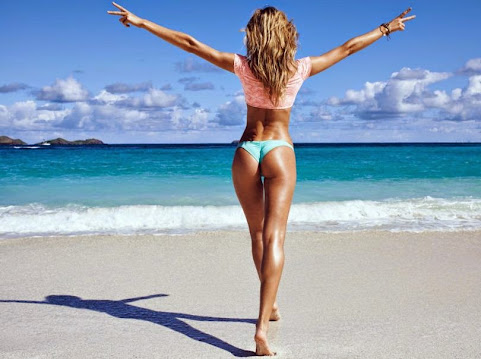 It has been a hectic morning already but we wanted to make time for a roundup and check-in with our favorite collection of local Internets denizens. First, we take a peek at pop culture that influences us a ll:

Healthline: 3 Moves to Strengthen Your Body’s Biggest Muscle — Your Butt

Since 2011, the mission of Google Arts & Culture has been to make the world's cultural information accessible online. And, this spring, Kansas City became the first city in North America to get its own dedicated page on the far-reaching website and app. Suddenly, the Heart of America has a significantly higher profile in the digital ether.


KC nightclub has harassed neighbors for 20 years. Legally, it shouldn't even exist.

More Resources For The Troops

A three-story, $68 million outpatient campus being built for the VA will span nearly 237,000 square feet and house a range of medical services. The facility in San Antonio was developed and designed by a pair of firms from the Kansas City area.

KANSAS CITY, Mo. - Firefighters in Leawood, Kansas, continued to monitor hot spots at a home on Juniper Street after an overnight fire. They were called to the scene just after 1 a.m. Tuesday. When they got there, they saw heavy fire coming from the second floor window and above the garage.

The 2018 Kansas City Royals draft was an important one. It came in the middle of what would be the second-worst season in Royals history and was the first real draft of the new rebuild.


Baking it the Ole Fashioned Way: K.C. Bakeries Established Before 1950

Flatland loves a good fluff piece. Two years ago we chronicled the history of Kansas City's legendary Cake Box. A little while later, curiousKC fielded this question: "What were the other bakeries in Kansas City established before 1950?" We used the Cake Box story as a hopping off point to continue to "roll out" more historic bakery content.

Send a Patrol Car by the "Nightclub" a couple of times a night.
If there are any signs of activity, call in SWAT, surround the dump, arrest everyone on premises on a trespassing charge, check for illegal weapons, and warrants.

Do this nightly for three or four months in a row, meanwhile starting Eminent Domain proceedings to take the property from the Church that owns it, then tear the place down.