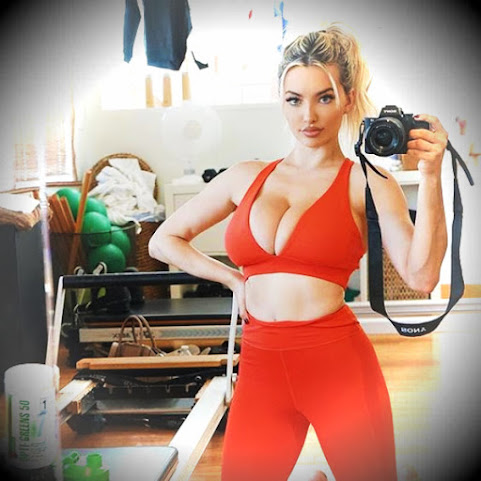 Closer to home, these news links dominate our midday . . .

Calling all architecture buffs: a Frank Lloyd Wright-designed home in Kansas City is going up for auction. Here's a look inside the 2,965-square-foot, single-story home that Wright once described as "a little gem."

Can We Save Meth Town Mall???

Independence Center says it wants to enhance the customer experience. So this winter the mall plans to open a new interactive entertainment area that will include climbing walls, a Rollglider aerial ride and three levels of rope courses. The District, an arcade game and ride area, also will open on the lower level by the food court.

RAYTOWN, Mo. - Midwest Animal ResQ finds homes for stray cats and dogs in Raytown, Missouri. The group has a contract with the city to handle the adoption aspect of animal control, but its staff members are sounding the alarm about another city contractor.

With the Kansas City Chiefs training camp just 14 days away, the NFL is releasing the broadcast schedule for preseason games on the NFL Network.The Chiefs' 6:30 p.m. game against the Pittsburgh Steelers in Week 2 has been picked up by the network and will be broadcast nationwide.


If You Thought Vaping Was Safe, Kansas Researchers Have Bad News

KANSAS CITY, Kansas - Many people figure vaping spares their health because it lets them inhale nicotine in aerosols instead of sucking in smoke from burning cigarettes. New research from the University of Kansas casts doubt on that, raising the specter that vaping nicotine may cause some of the same respiratory problems that plague and even kill smokers today.

7-Eleven stores across Kansas City will celebrate "7-Eleven Day" Thursday with free Slurpees. Customers can pick up a free, small Slurpee® between 11 a.m. and 7 p.m. Thursday at any Kansas City 7-Eleven location while supplies last.