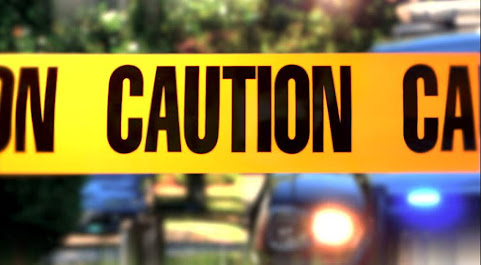 The Claycomo Police Department is investigating a dead body discovered around 9 p.m. Monday in a residence near the area of U.S. Highway 69 and Park Street.Police said they were dispatched on a call of an unresponsive male. Police said it was determined that a 56-year-old man was deceased.

TOPEKA, KS (AP) -- Authorities have confiscated an estimated $1 million in illegal drugs during a traffic stop on Interstate 70 just west of Topeka. The Topeka Capital-Journal reports that the Indianapolis driver was booked into jail after last week's traffic stop. The stop stemmed from a registration violation.

Orlando Gaxiola-Guevara mug shot Wyandotte County Sheriff's Office One man escaped and another was recaptured after a drug bust in western Kansas was followed by a failed sting in Kansas City, Kansas. Law enforcement arrested two immigrants who had heroin after a traffic stop on I-70 near Oakley last week.

COLUMBIA - Missouri put new rules in place regarding its bail system Monday. MU journalism professor and law expert Sandy Davidson said the changes look to make it easier for lower income citizens to get out of jail when they're charged with a crime and not yet convicted.

I would like to know what took place yesterday morning in the plaza. Most of the South side was blocked off by one of the largest gathering of police I ever had seen execpt for a operation 100. I was able to see large groups of motercycle police escorting four or five ambulances nort bound on S.W.Trafficway into downtown. This is way beyond normal.