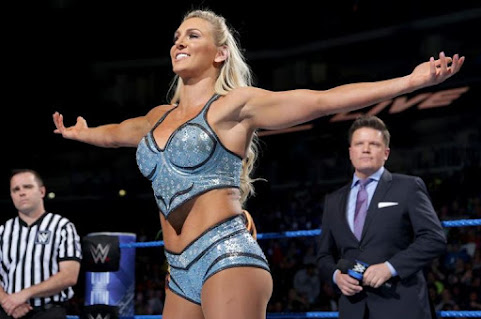 We've got little respect for newsies who enjoy suburban good times all weekend and then want to pretend that tweeting with friends is journalism. And so, as always, we start the morning by way of offering out blog community an important overview of the news scene . . .

LA Times: She just made history as the first woman to lead an Army division.

Closer to home, here are the morning news cycle links worth a look:

Gladstone, Missouri joined cities across the country in celebrating Pride month with its the inaugural Northland Pride celebration Sunday. Guests were greeted with stickers, candy and hugs by volunteers with Free Mom Hugs.


Warrensburg man reunited with prosthetic leg after losing it kayaking

KNOB NOSTER, Mo. -- A Warrensburg man is back sporting his prosthetic leg after days without it. Last Saturday, Mike Walsh and his family were kayaking at Lake Buteo at Knob Noster State Park. When his boat tipped over and he fell into the water.

TORONTO - Jorge Soler and the Kansas City Royals took an early blow but kept on fighting. Soler bounced back after losing a ball in the sun with a homer and two RBIs, Brad Keller pitched five innings to win for the first time since May 22 and the Royals beat the Toronto Blue Jays 7-6 Sunday.

The Dotte Sings The Blues

by William Crum Once a year a great event happens in Kansas City, Kansas. The event is the KCK Street Blues Festival. An estimated crowd of 500 people attended this annual event Saturday. After talking to people in the crowd, I met a couple from England and a young man from France.

Sweaty Show Must Go On


Actors try to stay cool at Shawnee's Theater in the Park

I look forward to welcoming U.S. Department of Agriculture employees being relocated to Kansas City. In July 2000, my family sold our home near the West Falls Church Metro stop in the Washington, D.C., suburbs and moved here. It has been a wonderful adventure.

No real news stories but least you picked a good song to listen to this morning Tony.

Don't count on it, 400+ of them have stated publicly that they would resign before moving to KC.

Ane don't expect any locals to be qualified to replace them.

The House of Representatives passed a bill blocking this move.

^^^^^^^Who cares what you think asshole it does not apply to you at all Herr Funkhouser, Heil Sieg

Several House members, including Rep. Sharice Davids, D-Kansas, and Rep. Emanuel Cleaver, D-Missouri, mounted an effort to attach an amendment to the bill that would strike the language prohibiting the relocation of ERS and NIFA, but the measure failed to make it onto the bill.

But Herr Fuckhouser what you fail at so often is failing to tell the whole story and that is this;

The bill moves to the Republican-controlled Senate, where the local delegation hopes Sens. Jerry Moran and Pat Roberts, both Kansas Republicans, along with Sens. Roy Blunt and Josh Hawley, Republicans from Missouri, can insert funding for the relocation.