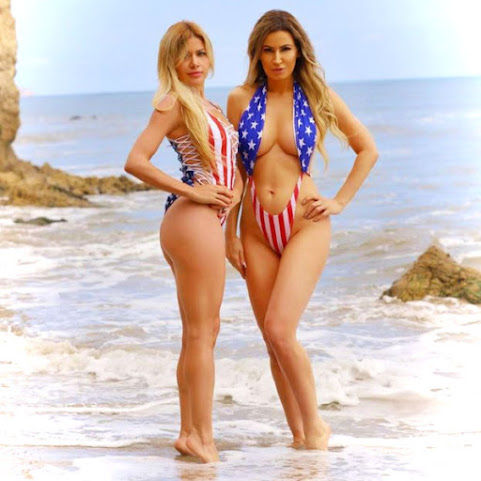 Quick round-up as we continue to work behind the scenes but remain inspired by pop culture and political hotness . . .

How many words are necessary to thrill an audience with a murder mystery? Choreographer Kristopher Estes-Brown says he can do it in two: "Look out!" After all, he suggests, excitement happens in the body as much as in the mind.


KCKFD uses social media to recruit due to a paramedic shortage

KANSAS CITY, KS (KCTV) -- A metro fire department is taking a unique approach to recruitment due to a local and national paramedic shortage. This month, they'll launch a social media campaign to hopefully reach millenials and even younger people. They want to educate them on all the different roles and positions within a fire station.


New swim beach and marina opens in Olathe, which was once ranked one of the best beach towns

OLATHE, Kan. -- If you're looking for something fun to do this summer, there's a new swim beach and marina in Olathe, Kansas. It's located at Lake Olathe, which is at Santa Fe and Ward Cliff. The marina opens at 10 a.m. and the beach opens at 11 a.m.

Evans went through some of the maneuvers we'll all see from the ground this weekend at the KC Airshow.


KC Royals: Starters in 2019 All-Star Game that Royals missed out on

The starting lineup for the 2019 MLB All-Star Game in Cleveland is set. While Hunter Dozier of the Kansas City Royals was in the election for the AL starting third baseman, he did not win the final vote and Whit Merrifield will be the one representing the boys in blue next week.

Wednesday's forecast calls for more heat and humidity with a high of 88 and the heat index in the middle 90s. There's also an afternoon chance for spotty storms. There will be more of the same for the Fourth of July with a high of 89 and pop-up storms possible.