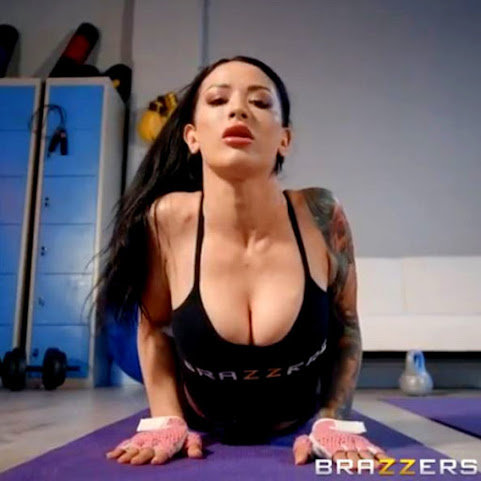 A peek at the pop culture courtesy of the brand that everybody pretends not to know well . . .

Closer to home, let's start with a collection of somewhat nicer news items this morning . . .


The 2019 KC Fringe Festival is in full swing. Here's what we've seen so far.

thecaitlincook.com We're deep in the heart of the 2019 Fringe Festival, which has brought about 75 shows in 14 different venues throughout downtown and midtown. With such abundance, the same dilemma arises every year: How to choose? Buzz by word of mouth is one way - but helpful mostly after the festival has begun.


Sprint sold Overland Park campus for 'modest' price. Why that might not be a bad thing

Occidental Management has acquired the Overland Park-based Sprint campus. It's the third-largest corporate campus in the country. Sprint sold its Overland Park campus for $250.9 million - tens of millions of dollars below Johnson County's appraised value of $342.5 million, according to research compiled by the investment research firm Moody's.

Kansas City, MO - Some patients at Children's Mercy Hospital have to miss out on summer camp, but for the last two years, summer camp has come to them. All week, there's art, and other camp like activities, that go with this years, "Under the Sea" theme.


Arrowheadlines: Patrick Mahomes will be the GOAT

The NFL world is drooling over Patrick Mahomes and thinks he could become the best quarterback ever | Business Insider "He is as good as I've ever seen," one executive told Sando. "I remember seeing that last game two years ago when he played against Denver, and I said, 'Ho-lyyy s-!'

Wednesday will be slightly warmer for you. Look for a high near 82 degrees and mostly sunny skies.

Great Idea - let's rename MLK Boulevard "MONAE STREET" to honor Janelle, someone who has actually set foot in this town.

Sprint Campus sold for modest price, up next Cerner....

Does KC have any streets named after women?

Lol who the fuck cares

^^You do because apparently you got triggered by it. Nice try chump. Go find a safe space.

Street names are just a representation of the heteronormative patriarchy. I’d say just name all streets after letters but the Latin alphabet is inherently racist and sexist, as is math, so numbers are out. It’s a truly unjust world when 2 + 2 = 4.

Hope when they rename MLK "Monae Street" nobody confuses it with "Money Street", that's what its called now by the King Family.

How much do we have to pay them each year, has anyone uncovered this?

^^No because we don't care. Only pants-shitting goons like you care, and you don't count for shit around here. Do your own work!

'Sprint sold its Overland Park campus for $250.9 million - tens of millions of dollars below Johnson County's appraised value of $342.5 million.'

Overland Park issued $1 billion in revenue bonds in 1997 for this place. The abatement expired in 2013.