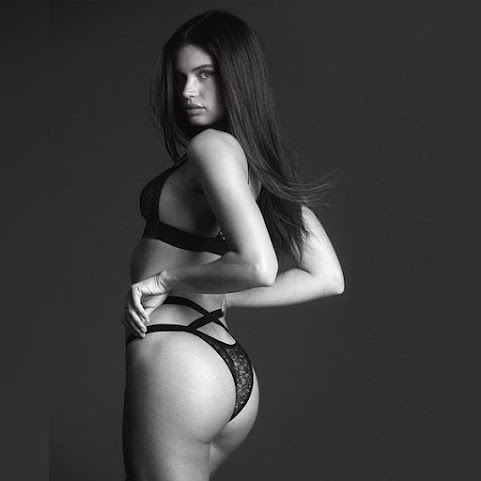 Crews are working to fix a large water main that broke late Tuesday afternoon near Cleaver II and Benton boulevards.The large main ruptured about 4:45 p.m.KC Water said it was a 36-inch water main.Crews were able to turn off the water.

J. Rieger & Co. distillery in the East Bottoms is renovating the adjacent former Heim Brewery bottling building so it can quintuple its daily production capacity. It is hopes to revitalize the Electric Park neighborhood. In this week's installment of "What's Your KCQ?"

Edgerton, KS - It's like ocean front property in Edgerton, Kansas. That's how CNBC featured Logistics Park Kansas City, this week as part of its 2019 Top States for Business special report. Part of the 13-million square foot industrial park is a port that sits on 3,000 acres of prairie, shipping goods across the country and around the world.

KANSAS CITY, Mo. - Nearly three months after a man was killed when his home exploded in northeast Kansas City, friends and family are working to keep his memory and business alive. Buddies KC, located at 3715 Main Street, is permanently closed. A "For Lease" sign is posted on the front of the building.

Hide Transcript Show Transcript THIRD STORY. YOU GOT THE APARTMENT OWNER TO SPEAK WITH YOU TODAY. REPORTER: WE DID. WE LEARNED THE APARTMENT HAS HAD 23 COMPLAINTS ABOUT BROKEN AIR CONDITIONING TO THE HOUSING AUTHORITY JUST IN THE PAST FEW WEEKS. A MAJORITY HAVE PASSED RE-INSPECTION, BUT RESIDENTS SAY THERE ARE STILL PROBLEMS. TRASH PILING UP.

By all means save the gay bar